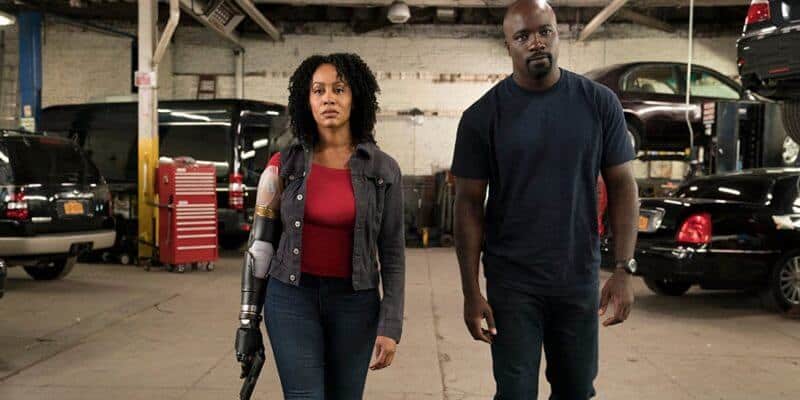 Harlem’s hero is coming back to Netflix when Marvel’s “Luke Cage” returns for a second season.

A new trailer for the returning series was released today and it shows off Bushmaster, a dangerous new villain who is just as invulnerable as Cage. It would appear Cage has met his match in the fight for Harlem.

A new poster for the show’s second season was also released today, featuring Cage literally carrying Harlem on his back. 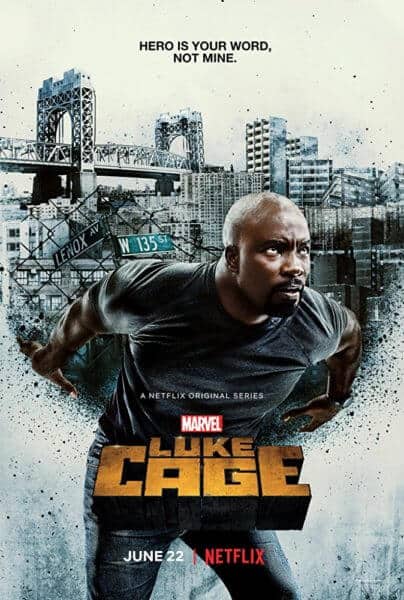 You can see Cage take on Bushmaster when season two of “Luke Cage” hits Netflix June 22.

Comments Off on VIDEO: Luke Cage takes on a bulletproof villain in new Season 2 trailer