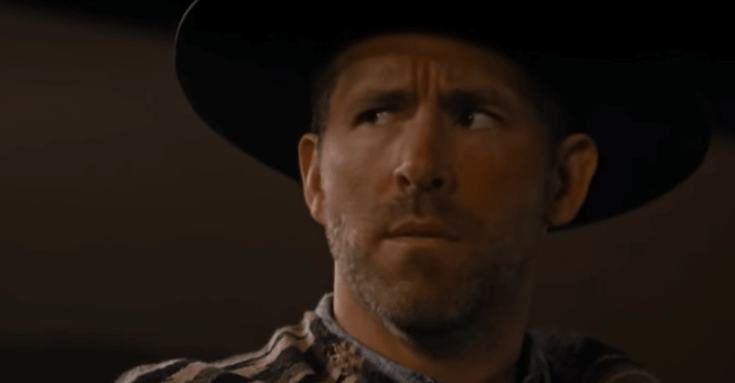 Ryan Reynolds and Josh Brolin face off as super-powered heroes, villains, anti-heroes or whatever else you want to call them in “Deadpool 2,” but when you throw James Corden into the mix, the whole situation gets a bit… ugly.

The three got together to recreate the classic western film “The Good, The Bad and The Ugly,” in a hilarious new sketch on “The Late Late Show with James Corden.” I’ll give you one guess as to who is “the ugly.”

WATCH – “THE GOOD, THE BAD AND THE UGLY” WITH RYAN REYNOLDS, JOSH BROLIN AND JAMES CORDEN:

Sure, Reynolds may be ugly in “Deadpool 2,” but he is certainly not going to take on the role of “the ugly” in this one.

You can see just who is good, bad and ugly as Reynolds and Brolin star in “Deadpool 2” in theaters now.

Comments Off on VIDEO: “Deadpool 2” stars Ryan Reynolds and Josh Brolin recreate “The Good, The Bad and The Ugly” with James Corden