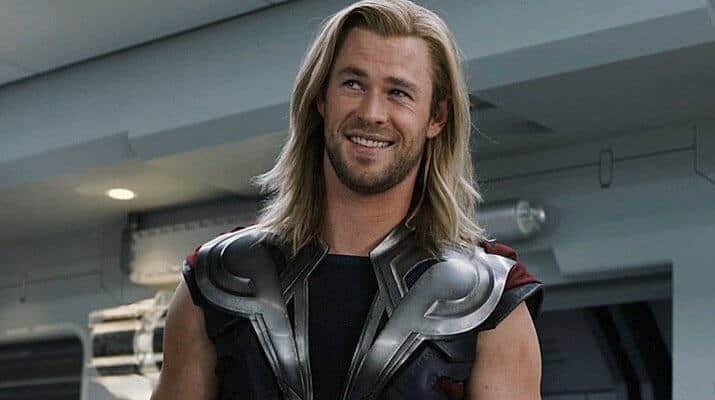 If you’ve been following the Marvel Cinematic Universe lately, you’ve probably noticed Thor has become a lot more light-hearted and comical. Actor Chris Hemsworth has been showing off his comedic talents.

Hemsworth shared a video on his Twitter of him dancing to “Wrecking Ball” by Miley Cyrus.

What started as a ground breaking music video ended in a savage attack by a cowardly K9. Never work with Kids or Animals. #wreckingball #wreckingdog #daddydaycare #murderonthedancefloor @mileycyrus @liamhemsworth pic.twitter.com/1xuNLd3xdQ

Looks like Hemsworth is fully capable of taking on the Mad Titan Thanos, but not quite up to the task of warding off a dog that doesn’t like his dance moves.

You can see Hemsworth come in like a wrecking ball in “Avengers: Infinity War” in theaters now.