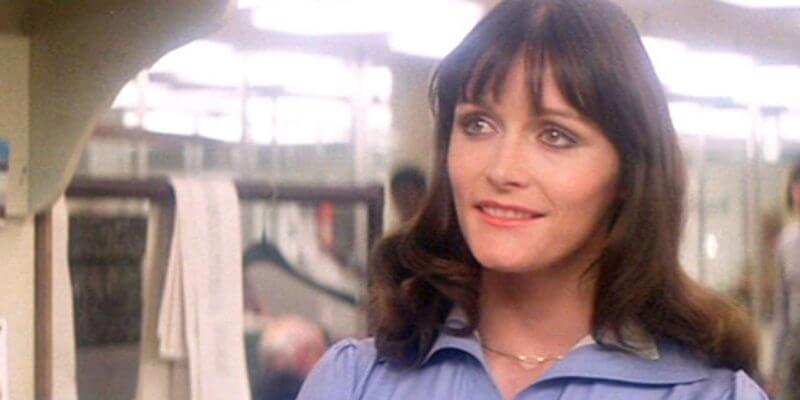 Canadian-American actress Margot Kidder— best known for her role as Daily Planet reporter Lois Lane in four “Superman” movies (also starring the late Christopher Reeve as Lane’s boyfriend Clark Kent) between 1978 and 1987– has passed away at the age of 69. 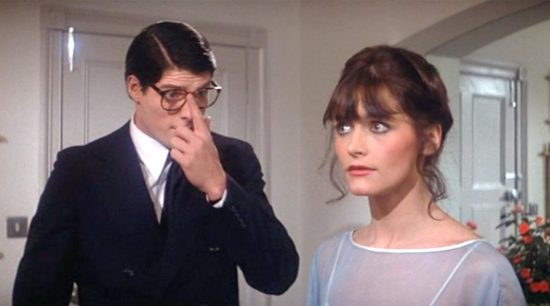 Kidder began her acting career in the late 1960s and also starred opposite Robert Redford in the 1975 drama “The Great Waldo Pepper” and in the cult 1970s horror classics “Black Christmas” and “The Amityville Horror.” In her later years she guest-starred on several TV shows such as “Brothers and Sisters,” “The L Word,” and the “Superman” prequel series “Smallville,” in which she reunited with Reeve on-screen one last time. 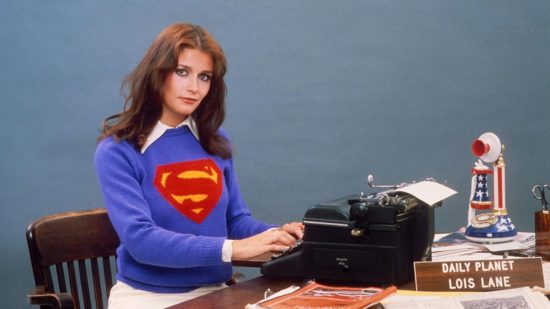 Margot Kidder passed away in her sleep yesterday, May 13th, from unannounced causes.

Comments Off on “Superman: The Movie” Lois Lane actress Margot Kidder passes away at age 69