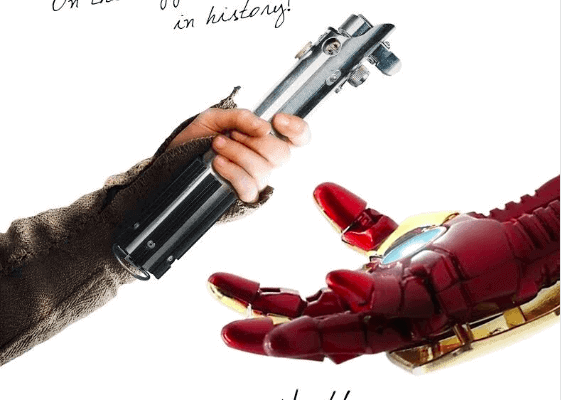 On its opening weekend, “Avengers: Infinity War” surpassed “Star Wars: The Force Awakens” to earn the biggest domestic opening of all time. To pass the lightsaber, Lucasfilm President Kathleen Kennedy and the “Star Wars” team shared their congratulations for “Earth’s mightiest heroes” on social media.

“Avengers: Infinity War” earned $258.2 million on its opening weekend. For a while, “The Avengers” held the top spot but Marvel passed the honor to Universal Pictures when “Jurassic World” surpassed them with $208.8 million domestically in 2015. “Jurassic World” was then surpassed by “The Force Awakens” later that year.