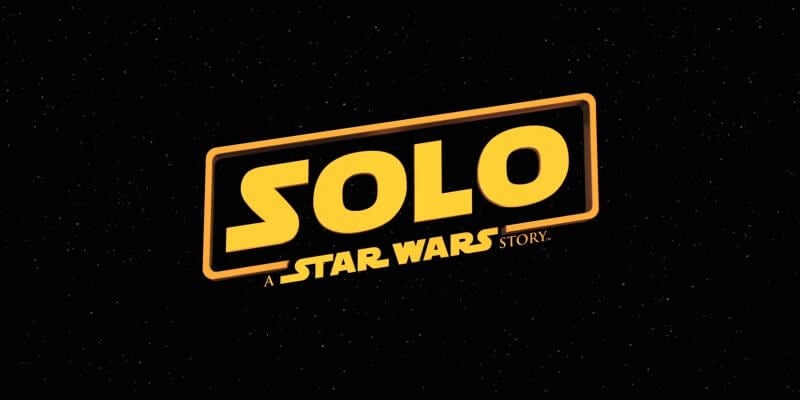 “Star Wars” is one of the most successful movie franchises in the history of cinema, but even with all the action, iconic characters, romance and complex storytelling, perhaps the most memorable aspect of the films is the music.

Composer John Powell will be creating the music for the upcoming “Solo: A Star Wars Story,” and took to his Facebook page to reveal the tracklist for the film’s soundtrack.

WARNING – THE TRACKLIST MAY CONTAIN SPOILERS!

??? Tracklist for Solo: A Star Wars Story’s Soundtrack Album! Available on May 25! :)Get your copy here: http://disneymusic.co/clickhere

The soundtrack will feature the first ever theme for Chewbacca as well as a theme for Han Solo composed and conducted by the legendary John Williams.

You can get the soundtrack for “Solo: A Star Wars Story” on May 25, the same day the film hits theaters. It is available for pre-order on Amazon now.