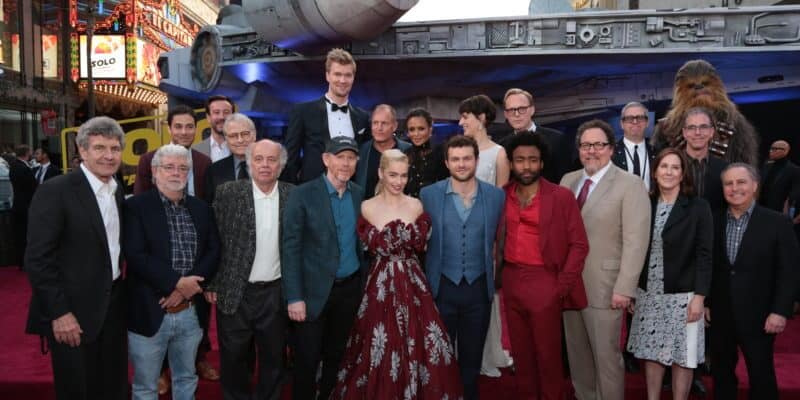 Last night “Solo: A Star Wars Story” premiered in Los Angeles with all of the film’s intergalactic stars.

For those who don’t know, “Solo: A Star Wars Story” is the latest Star Wars film to hit the big screen. The film follows a young Han Solo (played by Alden Ehrenreich) on an adventure into a dark criminal underworld. During his travels, he meets his future co-pilot Chewbacca (played by Joonas Suotamo) and encounters the notorious gambler Lando Calrissian (Donald Glover). 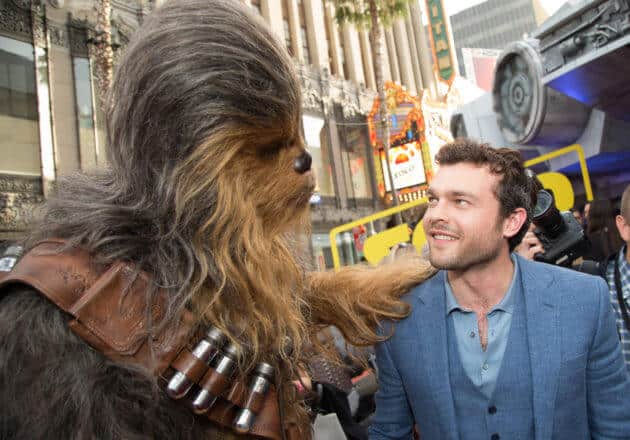 In celebration of the film’s world premiere, all of the film’s massive stars came to Los Angeles to celebrate the event. Alden Ehrenreich, Woody Harrelson, Emilia Clarke, Donald Glover, Thandie Newton, Paul Bettany, Phoebe Waller-Bridge and Joonas Suotamo were joined by director Ron Howard and producers Kathleen Kennedy and Simon Emanuel for a walk down the red carpet, which featured the Millennium Falcon.

Take a look at some pictures from the star-studded event below! 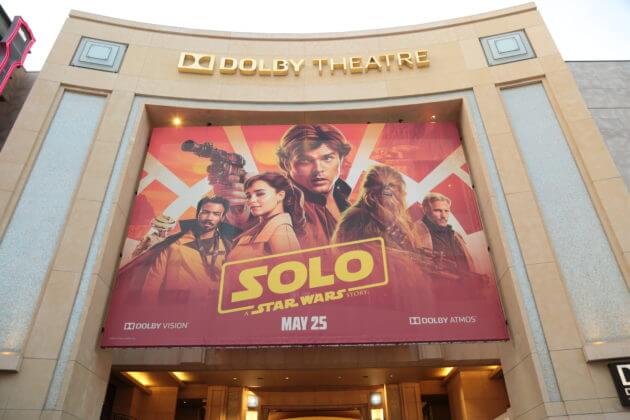 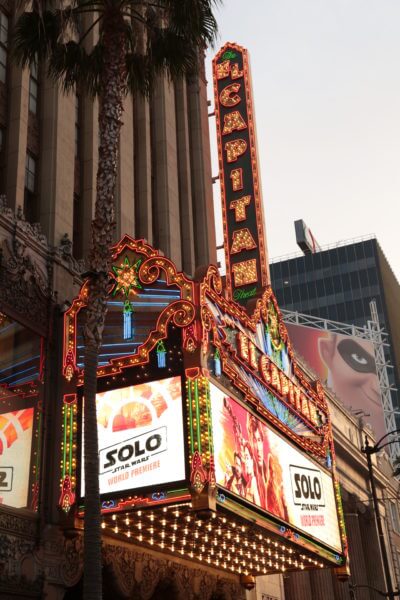 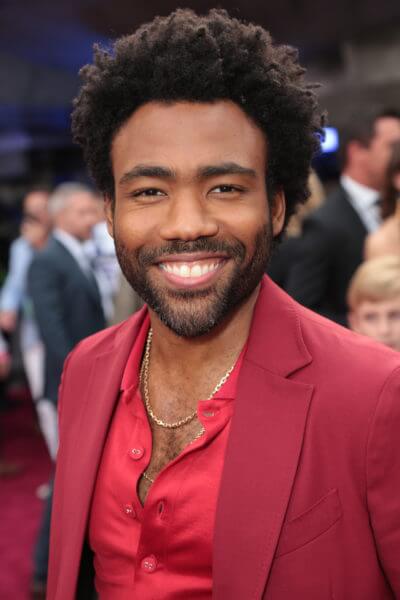 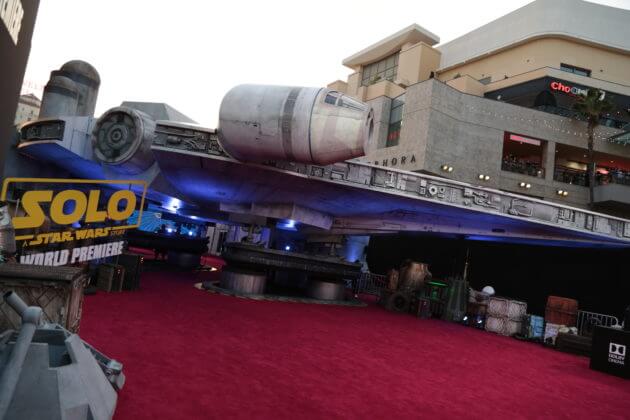 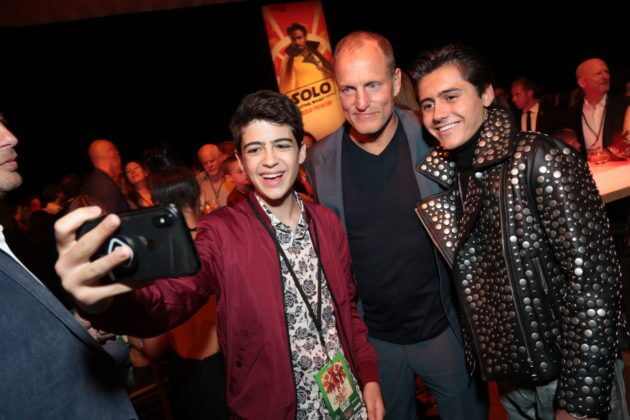 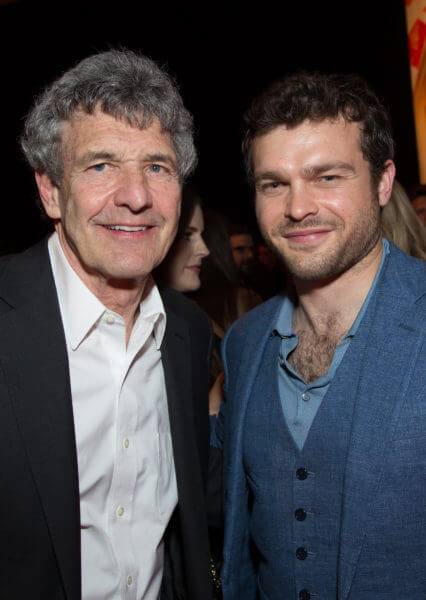 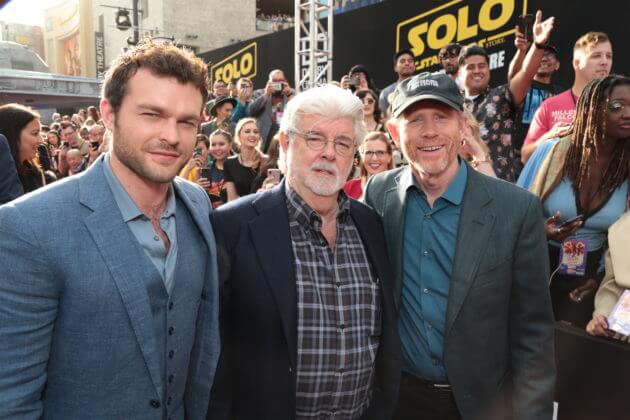 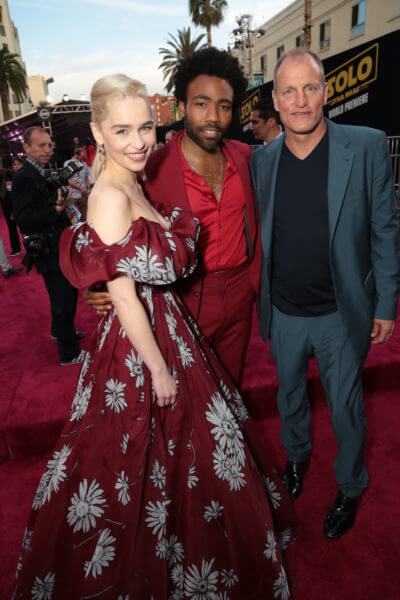 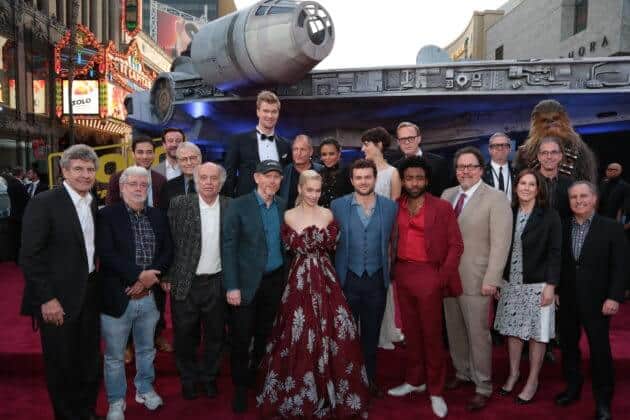 Make sure to check out the film yourself when it hits theaters May 25, 2018.

Are you going to see the new “Solo: A Star Wars Story” when it hits theaters? Let us know in the comments below!

Comments Off on PHOTOS: “Solo: A Star Wars Story” had its world premiere last night in Los Angeles with all of the film’s intergalactic stars