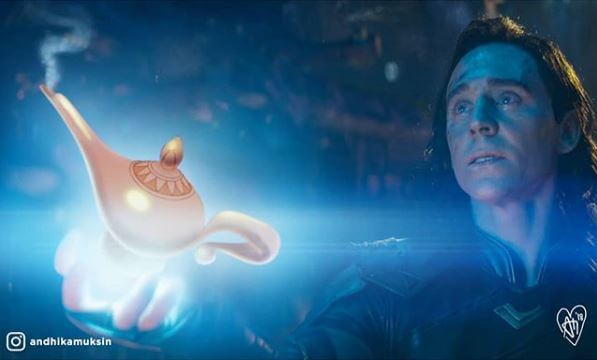 What if Disney animated characters could be a part of our world? What would they do? How would they fit in? One amazing artist may have found the answer to these questions and more.

Indonesian artist Andhika Muksin has a fine-tuned talent for creatively crafting Disney characters in “real world” situations. From villainous variations to perfect princess placements, his designs can be deliciously dark to wonderfully whimsical. 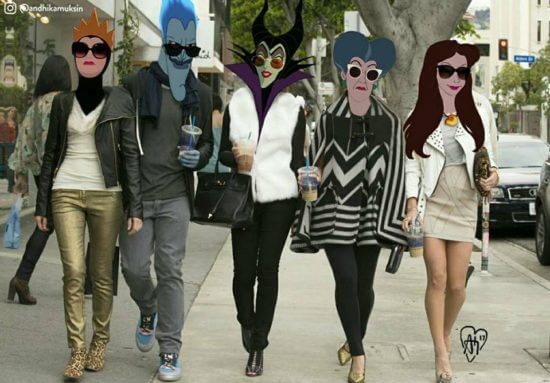 A fan of Disney animation since receiving a copy of Alice in Wonderland for his seventh birthday, Andhika Muksin has taken his Disney devotion a step further than most. Using his superb skills with Photoshop, Mr. Muksin manages to turn animated magic into “real-life” amusement. 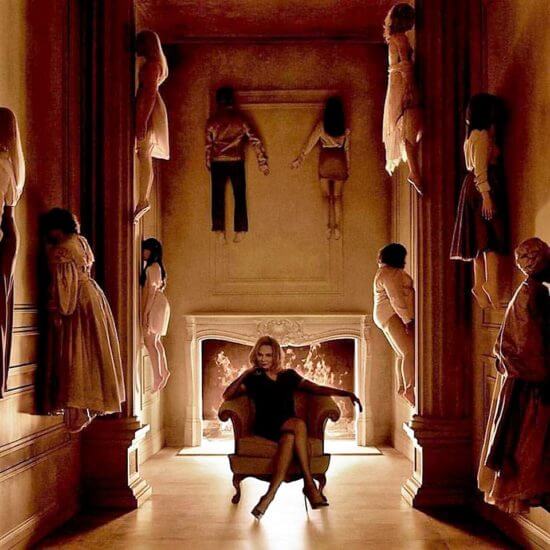 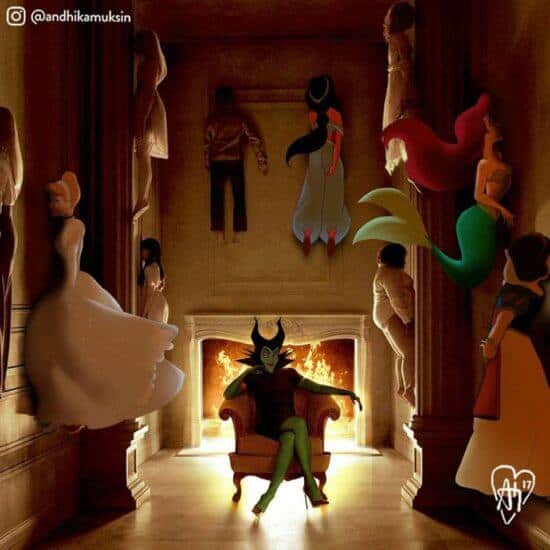 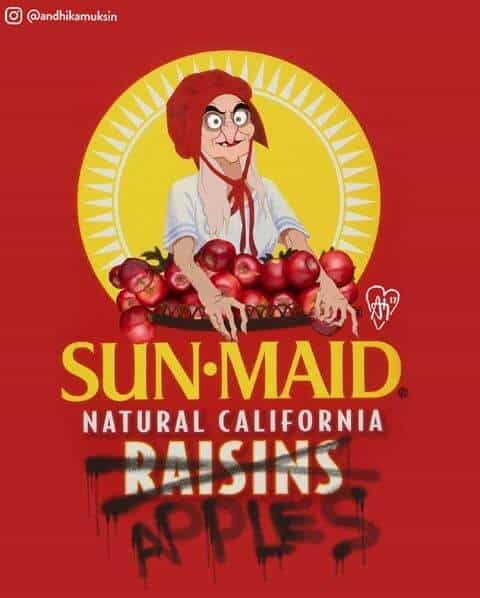 “Sleeping Beauty” meets “Guardians of the Galaxy” in this clever crossover: 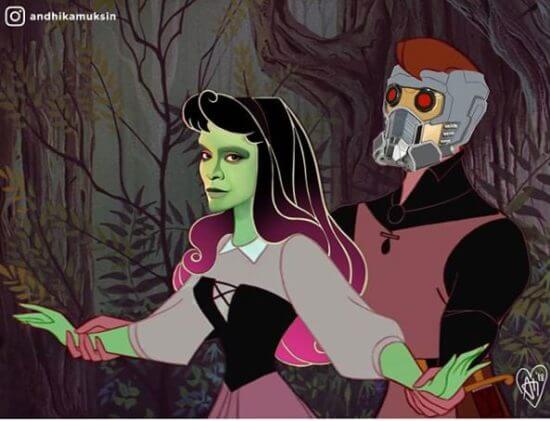 Woody and Bo Peep appear to be taking a casual stroll: 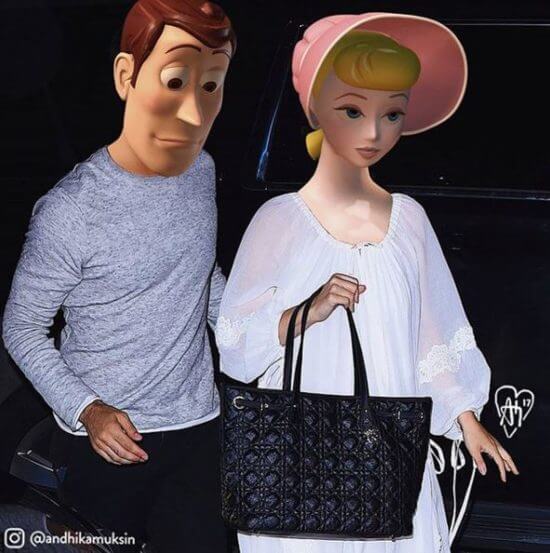 “American Idol” appears to have a new, and more demanding judge: 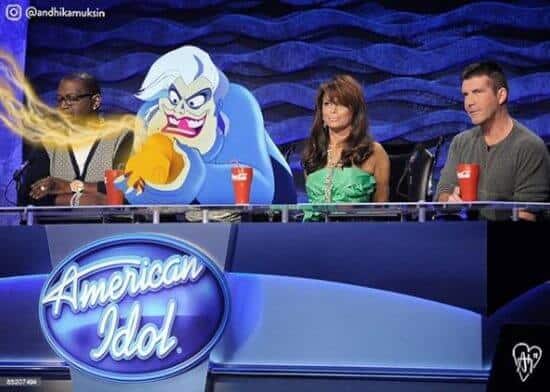 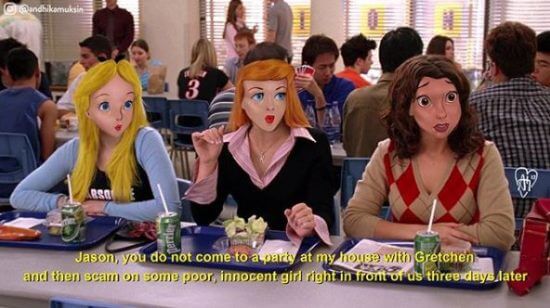 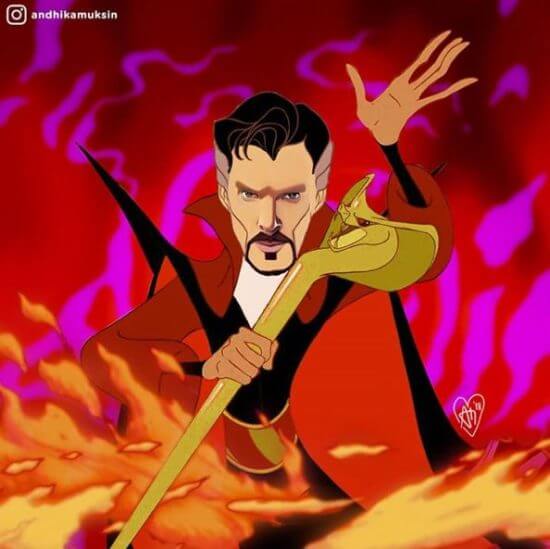 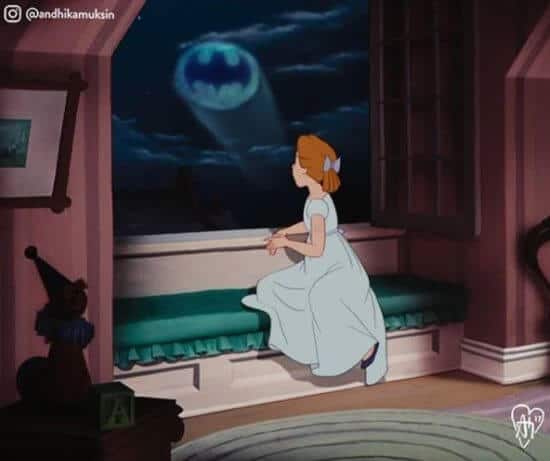 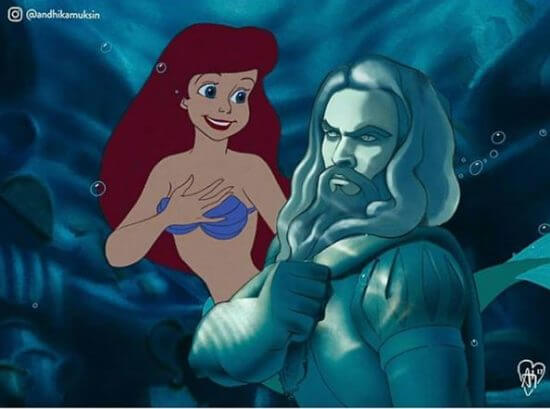 Geppetto learns a lesson in taking care when making a wish, Tweedle Dee and Tweedle Dum find themselves in a shining example of creepy cool crossover craftsmanship and Aurora does not have a pleasant prom experience. 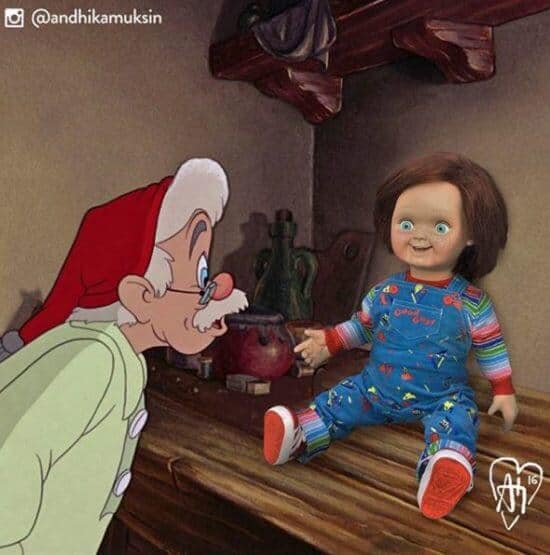 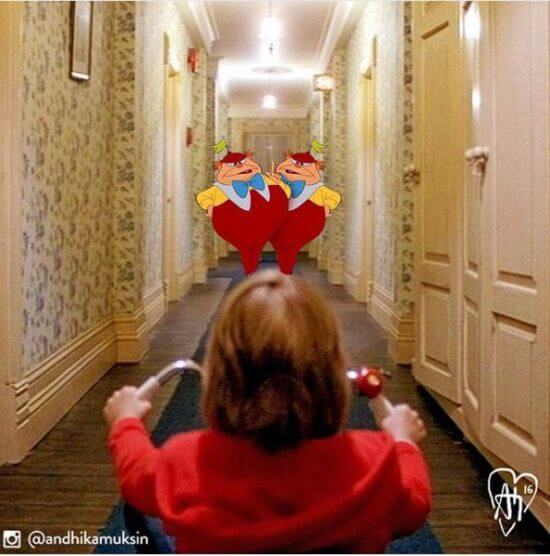 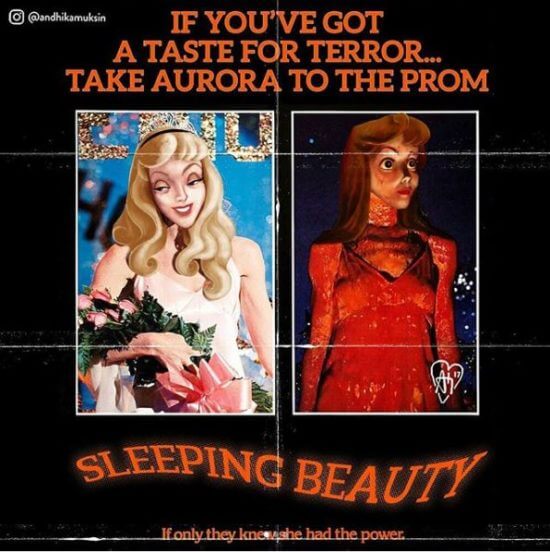 Over the past two years, Muksin has been crafting his cartoon mash-ups as a form of after work relaxation. His artistry is not limited to just Disney inspired incarnation, Mattel’s Barbie, Archie comics and anime have all received Muksin’s magical treatments. 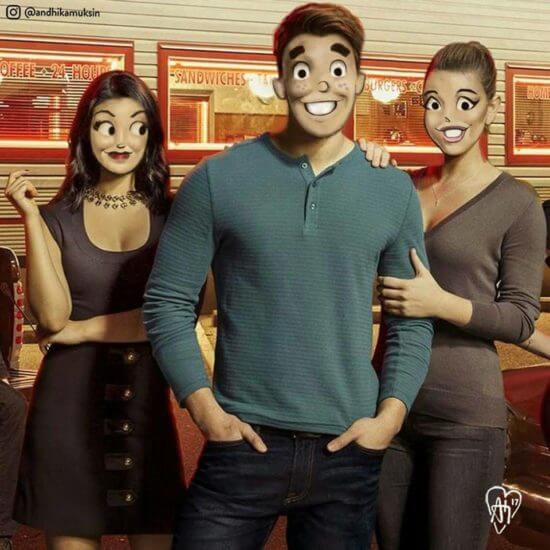 Be sure to check out his Instagram and Facebook pages for even more examples of this unique artist’s masterpieces. 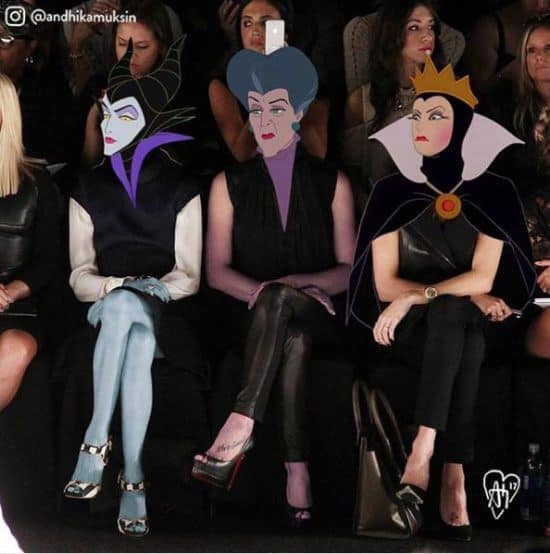