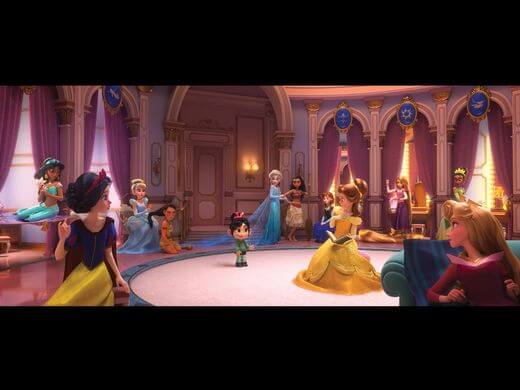 It has been six years since we watched Ralph wreck his way through some of our favorite video games in “Wreck-It Ralph.” Now, we’re just a few months away from the highly-anticipated sequel “Ralph Breaks the Internet: Wreck-It Ralph 2.”

Ralph and Vanellope will return for the sequel and they’re bringing some very familiar characters with them. Disney Princesses like Snow White, Cinderella and Elsa are set to make an appearance in the film. 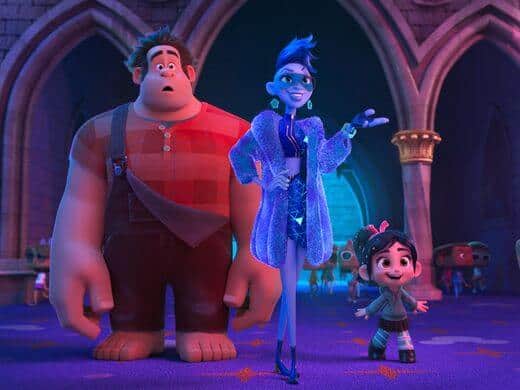 The second new character is KnowsMore, a know-it-all search engine, voiced by Alan Tudyk, that is sure to get on Ralph’s nerves. 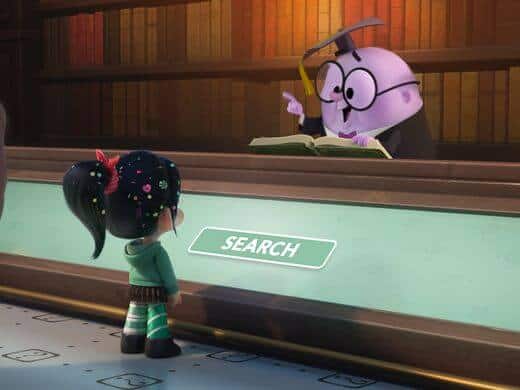 “Ralph Breaks the Internet: Wreck-It Ralph 2” is set to smash its way into theaters November 21.