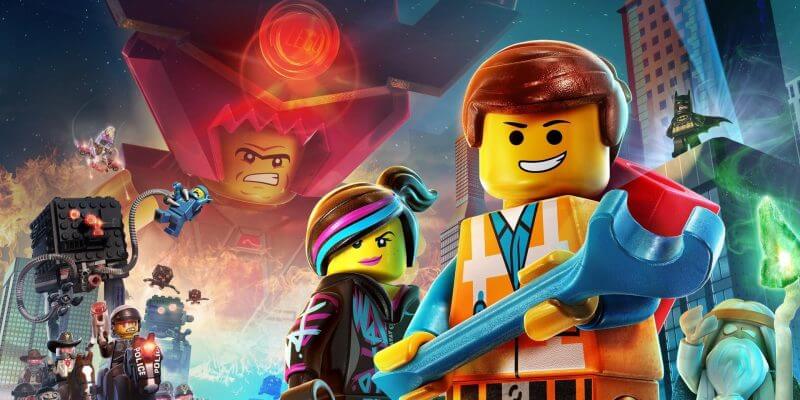 2014’s hit animated action/comedy/adventure “The LEGO Movie” was a surprise smash hit featuring familiar LEGO themes, hilarious new characters, and of course millions of computer-animated LEGO bricks. And now the long-gestating follow-up film (previously referred to as “The LEGO Movie Sequel” has been given the new title “The LEGO Movie 2: The Second Part” as we approach its release date early next year.

Voice-over stars Chris Pratt (as Emmet), Elizabeth Banks (WyldStyle), and Will Arnett (Batman) are all set to return alongside new cast member Tiffany Haddish (“Girls Trip”) in a yet-unannounced role, and supporting actor Channing Tatum (“21 Jump Street”) is rumored to reprise his take on Superman. The new logo for “The LEGO Movie 2: The Second Part” was revealed today on the film’s official Twitter feed.

Since its release more than four years ago, “The LEGO Movie” has already spawned two spinoffs in “The LEGO Batman Movie” and “The LEGO Ninjago Movie.” Its direct sequel has been delayed several times due to development issues and the departure of its original director Rob Schrab (“Community”).

“The LEGO Movie 2: The Second Part,” directed by Mike Mitchell (“Monsters vs. Aliens”), is scheduled to hit theaters on Friday, February 8, 2019. 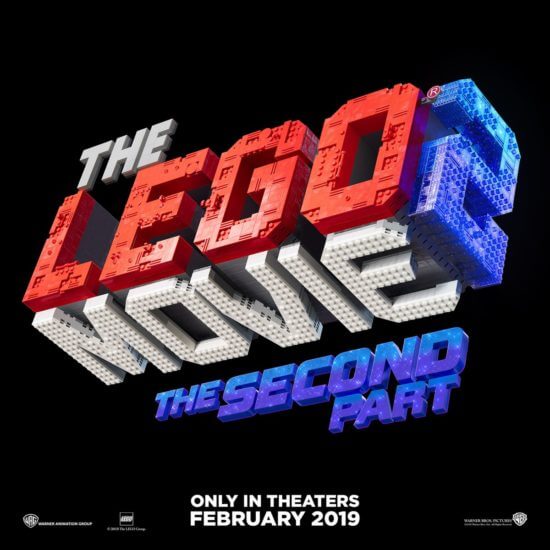