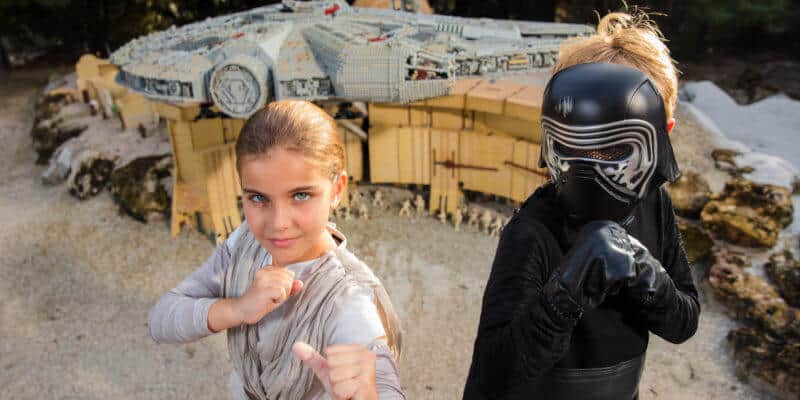 On May 4, LEGOLAND Florida prepares to kick off LEGO Star Wars Days with the arrival of the LEGO Star Wars: The Force Awakens MINILAND Model Display.

On display in the center of LEGOLAND Florida Resort’s outdoor LEGO area, the Star Wars: The Force Awakens model features six exciting scenes on the planet of Jakku. Guests can see LEGO model versions of Kylo Ren’s capture of Poe; Rey’s rescue of BB-8; Poe and Finn’s escape from the Star Destroyer Finalizer; the wreck of Finn and Poe’s TIE Fighter; Rey, Finn and BB-8’s escape from Niima Outpost; and the escape from the Starship Graveyard.

Created by a team of Master Builders, the Star Wars: The Force Awakens model display is enhanced with lights, sound effects, and animation. The model also includes the 16-foot-long Star Destroyer Finalizer, which is made of more than 350,000 LEGO bricks. 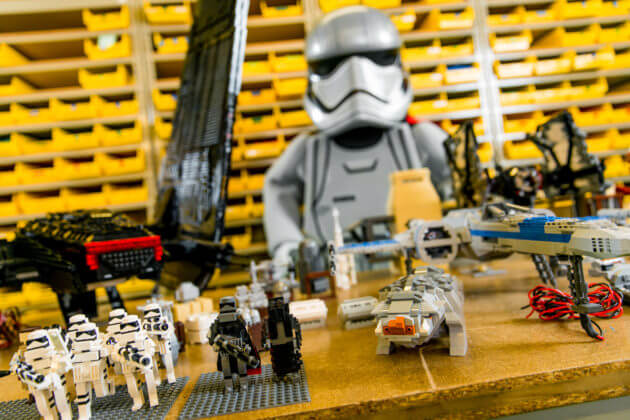 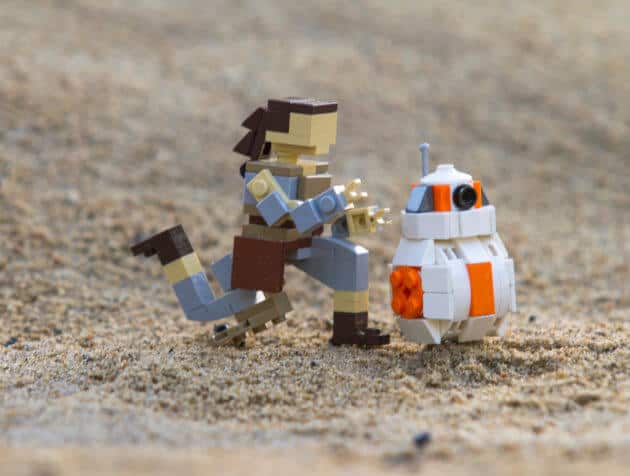 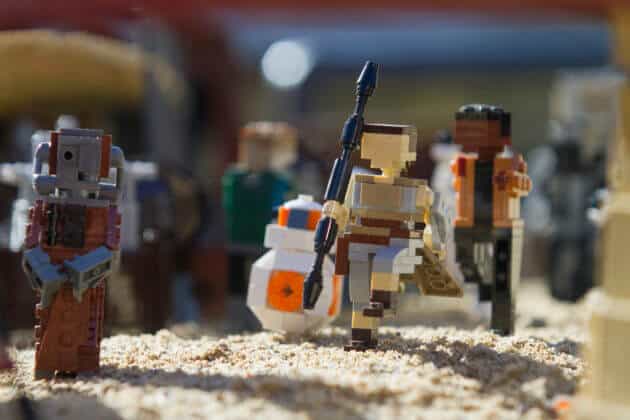 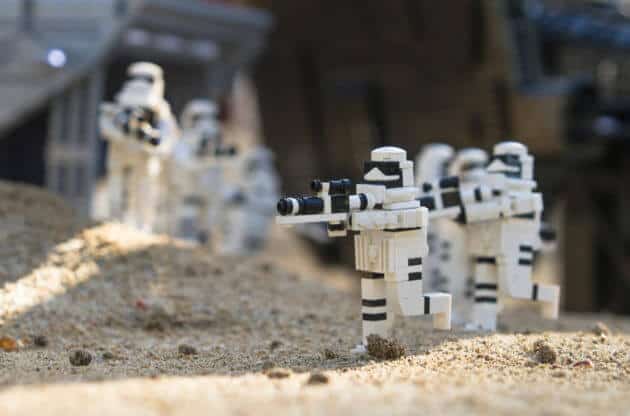 Captain Phasma, the fearsome First Order Stormtrooper, made a first-time visit to LEGOLAND Florida to inspect the Star Wars model ahead of its installation. The giant new model is the highlight of LEGO Star Wars Days, which begins on May 5 and runs for three consecutive weekends.

All of the LEGO Star Wars Days events are included with all forms of park admission. Event activities include: 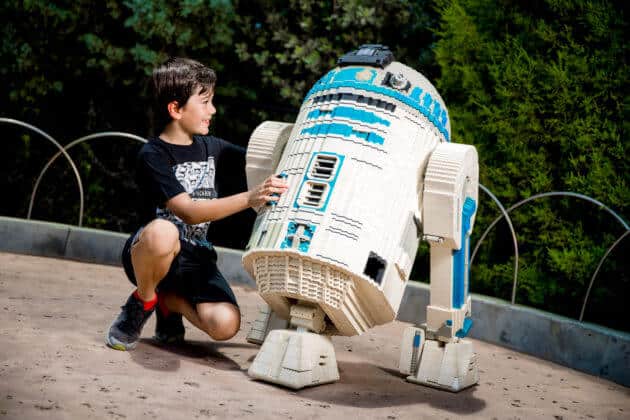 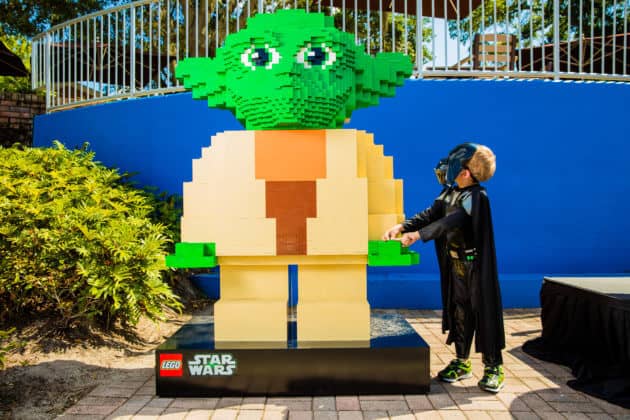 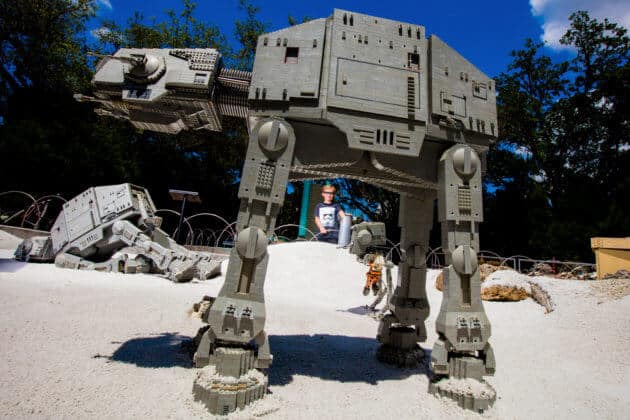