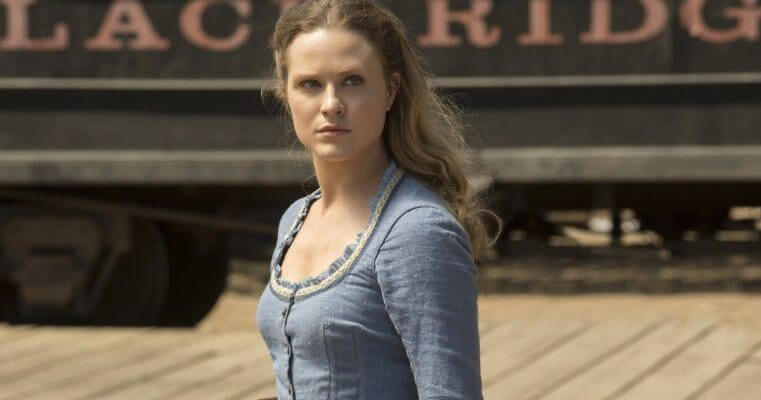 Just two episodes in to its young second season, HBO’s hit series “Westworld” has already been renewed for season 3.

The series explores a futuristic theme park in which mechanical “hosts” welcome guests to their home, until they begin to realize their lives are nothing but lies.

“Westworld” has been produced for television by Executive Producers Jonathan Nolan and Lisa Joy, and is based off of a movie of the same title written by “Jurassic Park” author Michael Crichton. 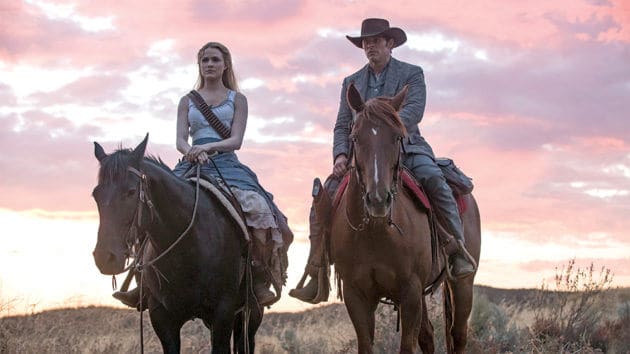 “It’s been an extraordinary pleasure to work with the exceptionally talented Jonathan Nolan and Lisa Joy, as well as their gifted cast and crew,” said Casey Bloys, president of HBO Programming. “From the inspired storytelling to the incredible visuals, we are so excited to see where the next chapter will take us.”

Season 2 of “Westworld” began April 22 and airs every Sunday night at 9 PM on HBO.