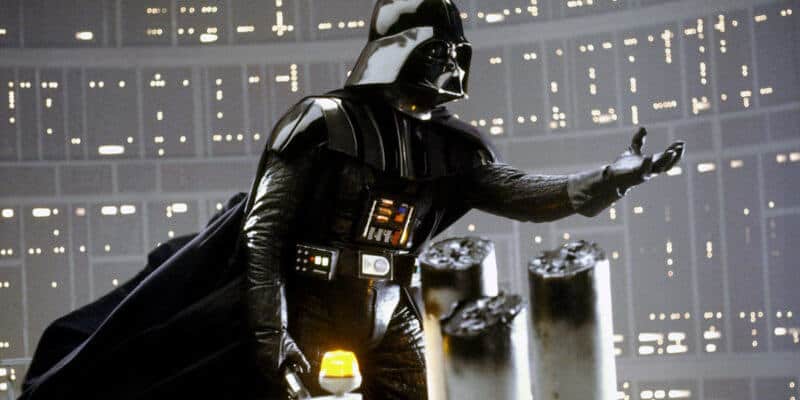 Funko continues to give the fans everything they want. Not only has the collectibles brand released a slew of products based on the latest “Star Wars” titles, like “Solo: A Star Wars Story,” they’ve now announced a collection of Mystery Minis based on “The Empire Strikes Back.”

Sold in blind bags, these Mystery Minis will include your favorite characters from Episode V, including Luke Skywalker, Leia, Han Solo, Chewbacca, Lando Calrissian and more. 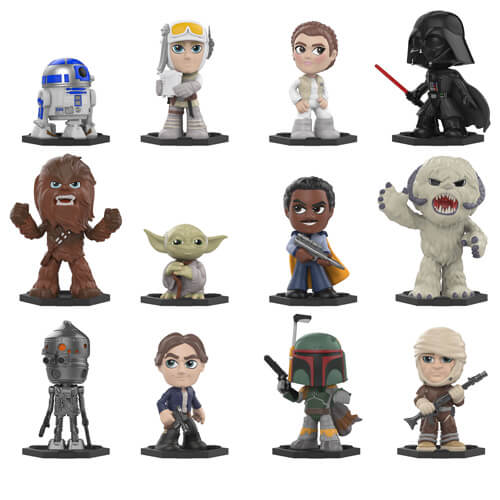 But of course, no Funko collection would be complete without variants found exclusively at specific retail locations.

Head over to Hot Topic to find Bossk, Snowtrooper and a Han Solo variant:

At GameStop, you’ll find 4-LOM, AT-AT Driver and another version of Leia:

And finally, Target will offer Zuckuss, Lobot and an additional Luke Skywalker:

These “Star Wars: The Empire Strikes Back” Mystery Minis from Funko will be available in July!

Comments Off on Funko announces new Mystery Minis based on “Star Wars: The Empire Strikes Back”