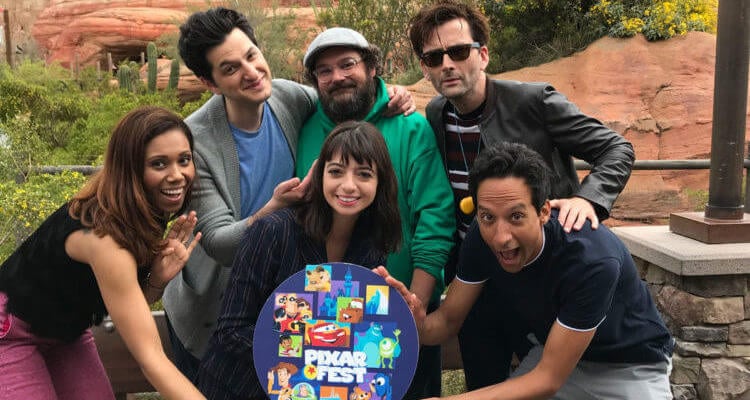 On Saturday, May 12, the first ever Disney Channel Go! Fan Fest took place at Disneyland Resort. One of the highlights of the day was DuckTales Live!, which included the cast of the show performing a live reading of a never-before-seen episode.

For those who weren’t able to attend the event, the reading was streamed on Facebook. Catch up on the fun in the video below!

The episode took place during a surprise birthday party for Scrooge. Since Dewey served as DJ (aka DJ Daft Duck), Ben Schwartz was given a key-tar filled with pre-recorded, auto-tuned lines, leading to lots of hilarious unscripted moments. 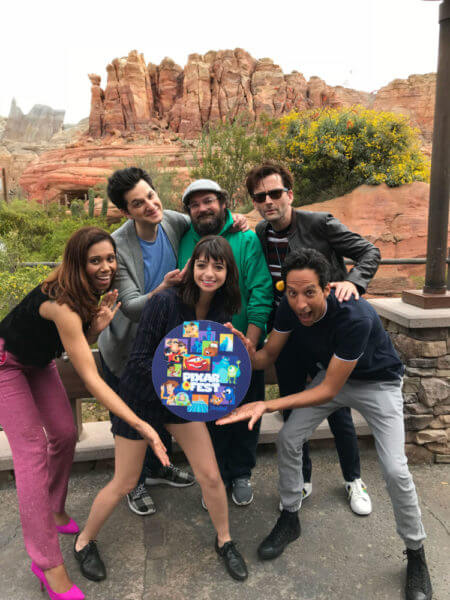 After the reading, the cast headed over to Cars Land to experience Radiator Springs Racers and capture this fun photo. 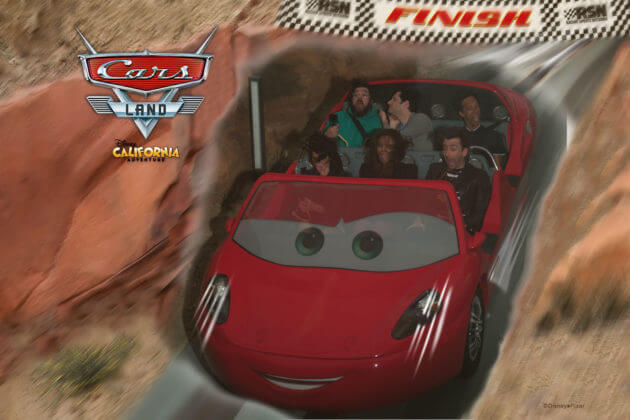 Looking for even more “DuckTales”? You can watch episodes every day in May on Disney Channel, with new episodes airing every Friday! To catch up on the entire season, find the show on the DisneyNow app.