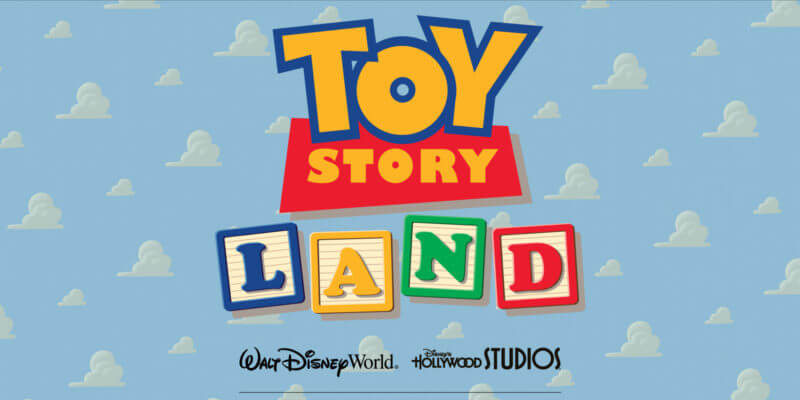 When Toy Story Land opens next month, it will recreate Andy’s toy-filled backyard from the Disney-Pixar movies. To get fans excited for the new land at Walt Disney World, the Toy Story Land Mall Tour powered by BoxLunch brings Andy’s backyard to you and includes several surprises along the way.

The tour kicks off on May 19 in Southern California and ends on June 24 in Florida, just a few days before the grand opening of Toy Story Land. The tour features interactive photo booths, sneak peeks at Toy Story Land concept art, and giveaways. At select events, fans can look forward to special guests and attractions, like a fan-created, life-size Pizza Planet truck replica. Dates and locations for the Toy Story Land Mall Tour include: 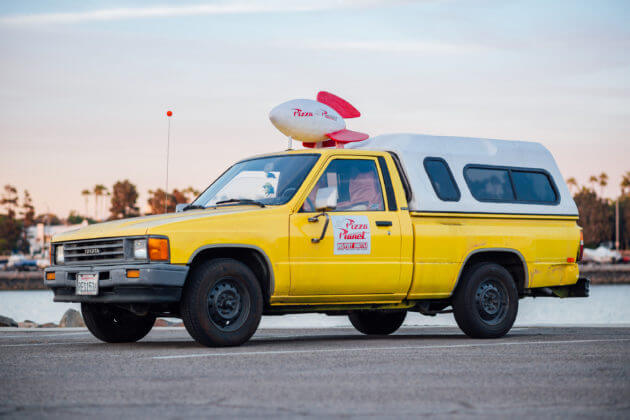 In addition to the nationwide mall tour, BoxLunch will release a curated selection of exclusive Toy Story Land merchandise featuring limited edition collectibles and apparel. Highlights heading to BoxLunch stores and BoxLunch.com include: 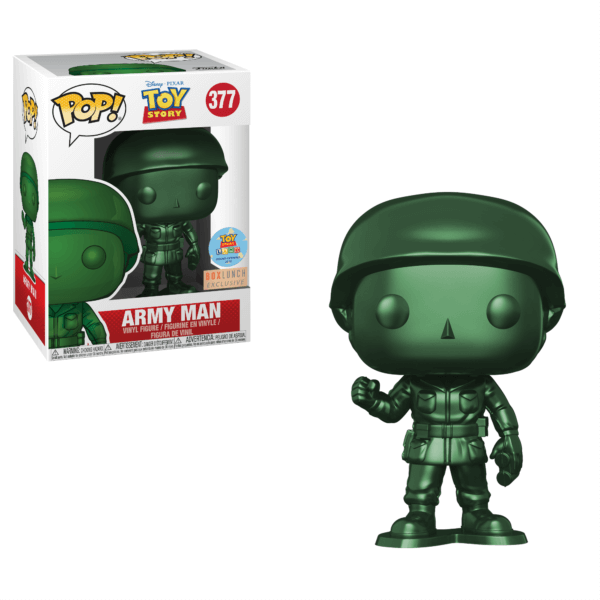 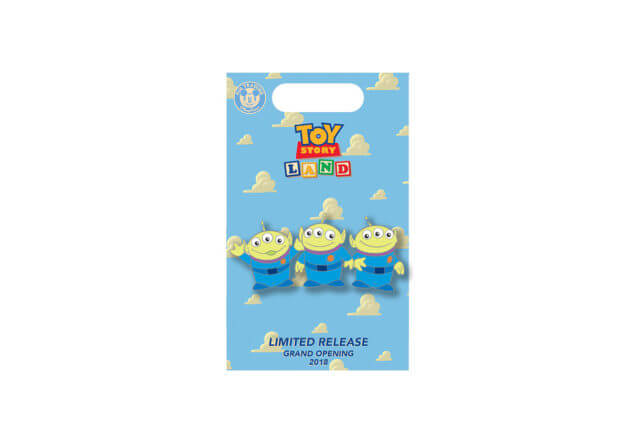 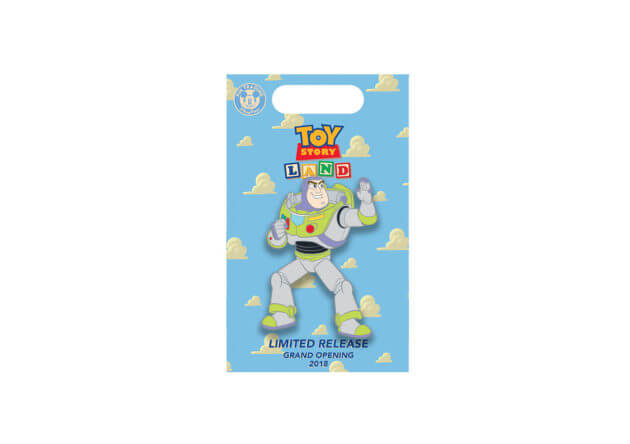 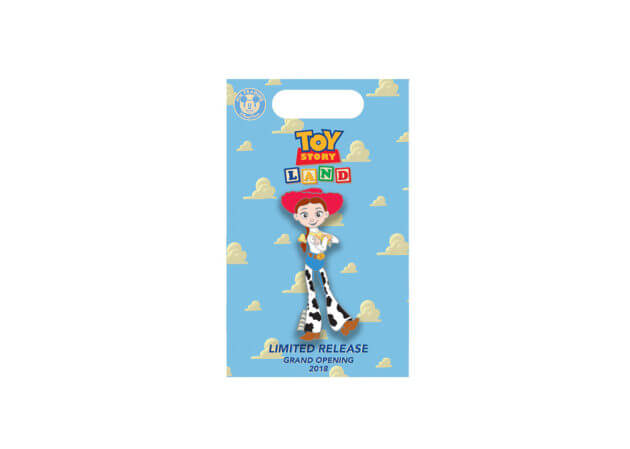 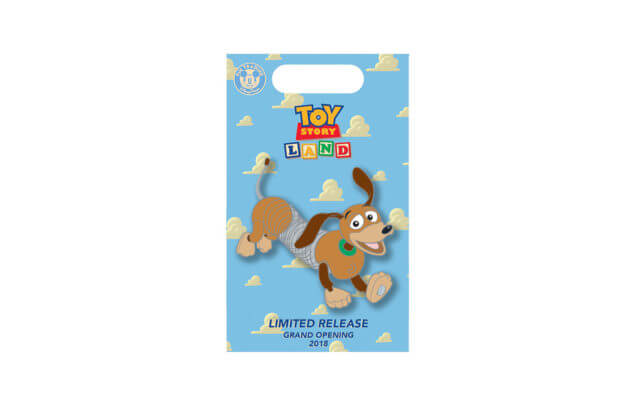 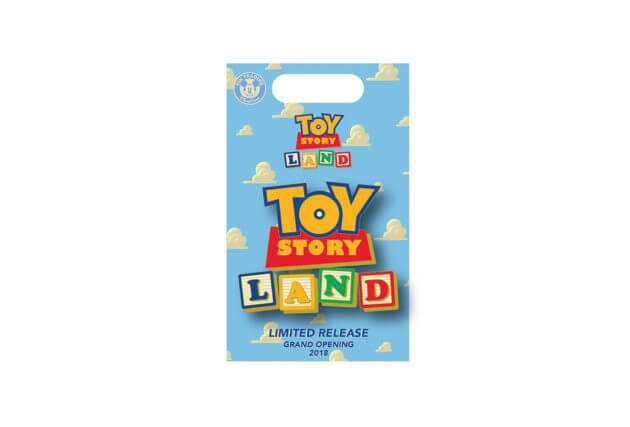 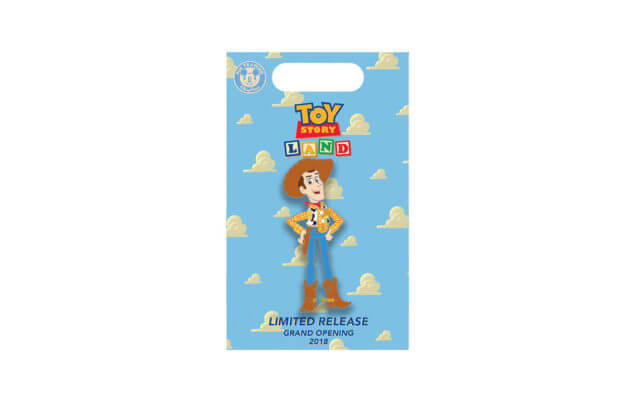 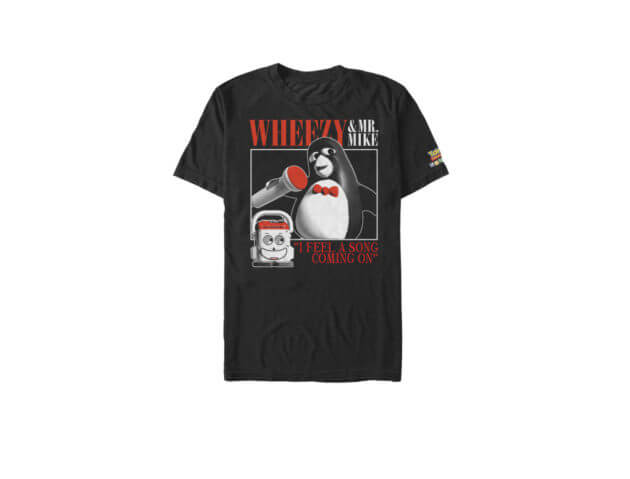 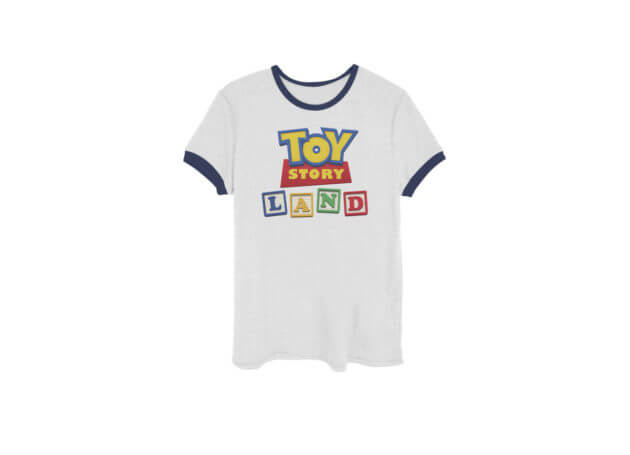 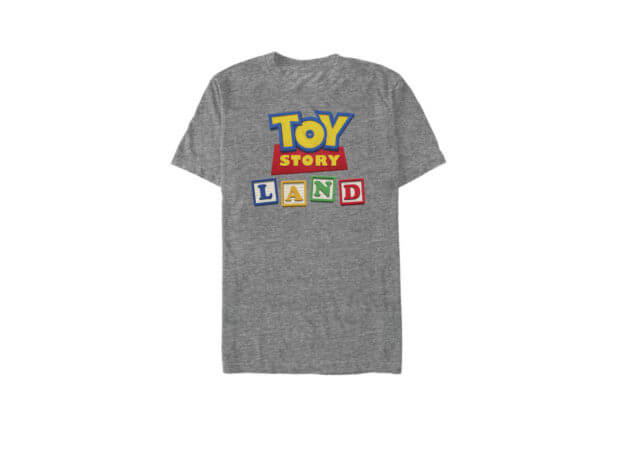 As an added treat for Toy Story enthusiasts, BoxLunch is also giving fans a chance to win a 4-night/5-day Walt Disney World Resort vacation to “Play Big” at the brand-new Toy Story Land! Enter the “Play Big” Sweepstakes at Boxlunch.com/playbigsweeps.

Be sure to check out the Toy Story Land Mall Tour powered by BoxLunch if it’s making a stop near you, and get ready to visit Toy Story Land at Disney’s Hollywood Studios when it opens on June 30!