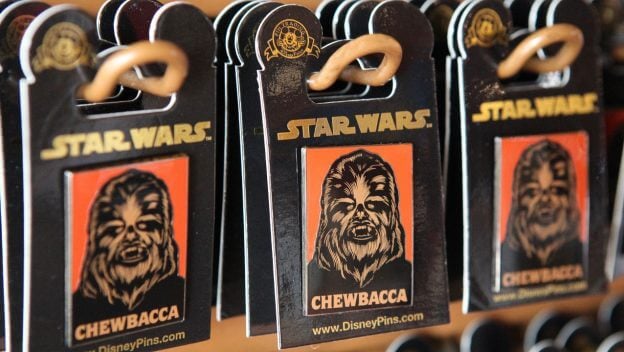 “Solo: A Star Wars Story” officially opened in theaters on May 25, and a slew of Chewbacca merchandise has arrived at Walt Disney World to celebrate the film’s release.

The beloved Wookiee is featured on an array of items, including apparel, pins, plush toys, Christmas ornaments and more. Below, take a peek at the new Chewie merchandise you can pick up on your next visit to Walt Disney World. 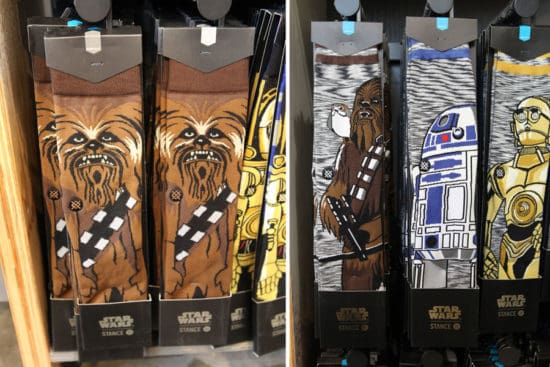 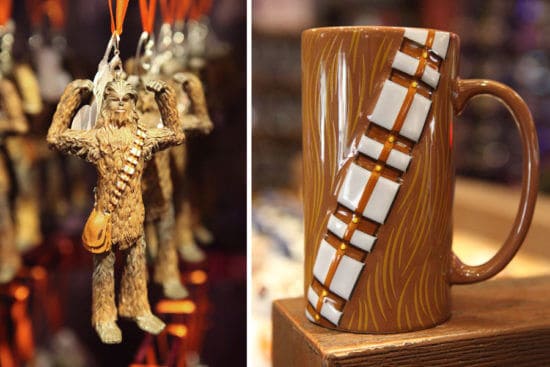 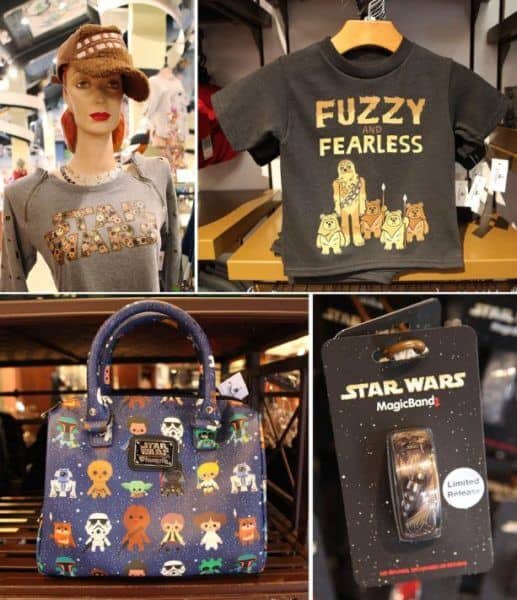 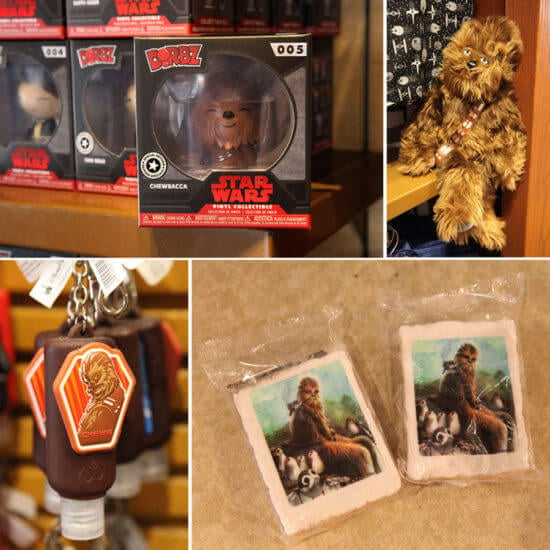 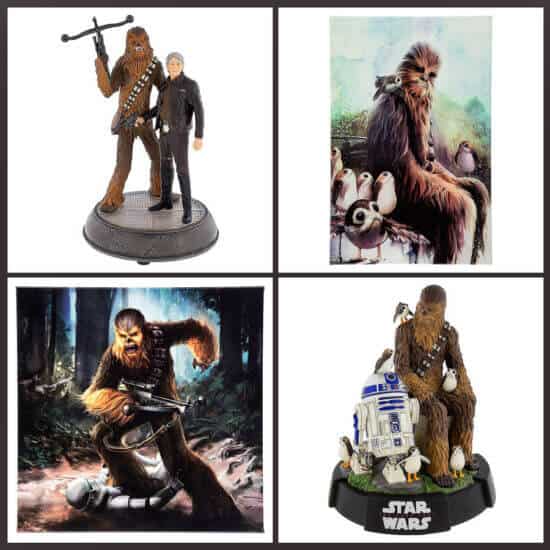 The best selection of “Star Wars” merchandise is located at Disney’s Hollywood Studios or Disney Springs. If you’re visiting Disney Springs, you can also print your own Chewbacca smartphone case.

The Shop Disney Parks app will help you locate specific items within the parks, and you can also shop directly within the app.

Also, if you want to meet Chewbacca in person, be sure to stop by the Star Wars Launch Bay at Disney’s Hollywood Studios!