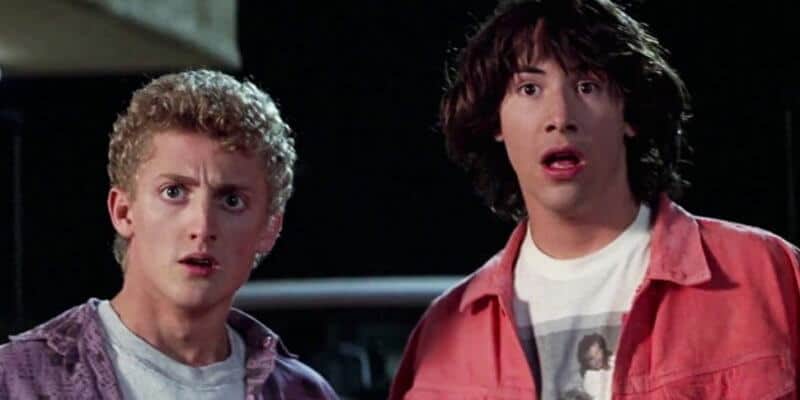 Twenty-seven years after we last saw Bill & Ted onscreen together, Keanu Reeves and Alex Winter will reprise their roles as the iconic time-traveling duo for Bill & Ted Face the Music.

The third movie in the “Bill & Ted” franchise is currently in pre-production, with a script written by original creators Chris Matheson and Ed Solomon. Dean Parisot will direct. As fans of the time-traveling comedy know, Bill & Ted were supposed to save the universe with their rock ‘n roll music. In the new movie, the pair has yet to fulfill their destiny.

Now middle-aged men with children, Bill & Ted haven’t been able to write the perfect world-saving song. As the fabric of time and space begins to fall apart, a visitor from the future arrives to warn them that only their music can save the universe. With the help of their daughters, historical figures, and music legends, Bill & Ted once again set out on a time-travel adventure. 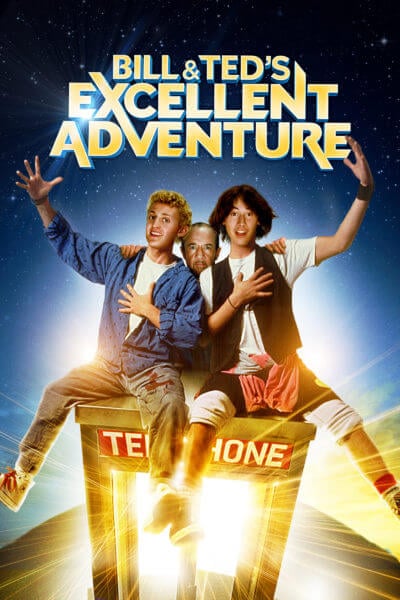 “We couldn’t be more excited to get the whole band back together again. Chris and Ed wrote an amazing script, and with Dean at the helm we’ve got a dream team!” said Reeves and Winter.

The movies also inspired “Bill & Ted’s Excellent Halloween Adventure,” a fan-favorite show during Halloween Horror Nights at Universal Orlando. That show ended its run in 2017, and you can see part of the final performance below.