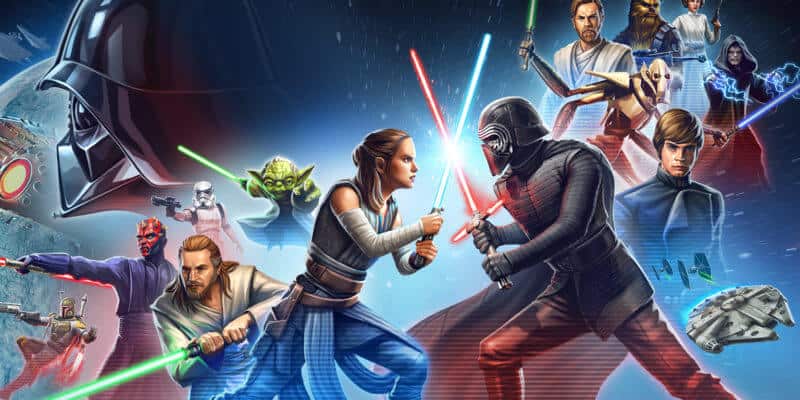 Since the early 1980s the iconic “Star Wars” franchise has gone hand-in-hand with video games. Since then, innumerable titles have been released for arcades, PCs, and just about every console in existence. And this Friday, in celebration of Star Wars Day— May the 4th Be With You– more than a dozen discounts for video games set in a Galaxy Far, Far Away will be available to fans. 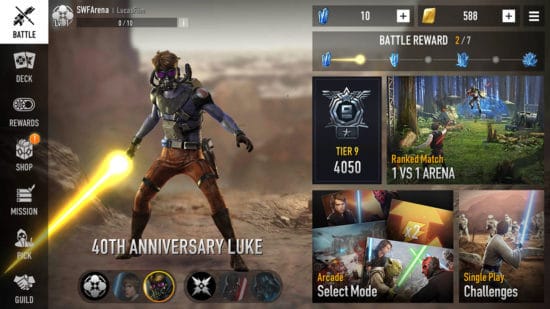 For the complete list of gaming deals for Star Wars Day 2018, be sure to visit StarWars.com!