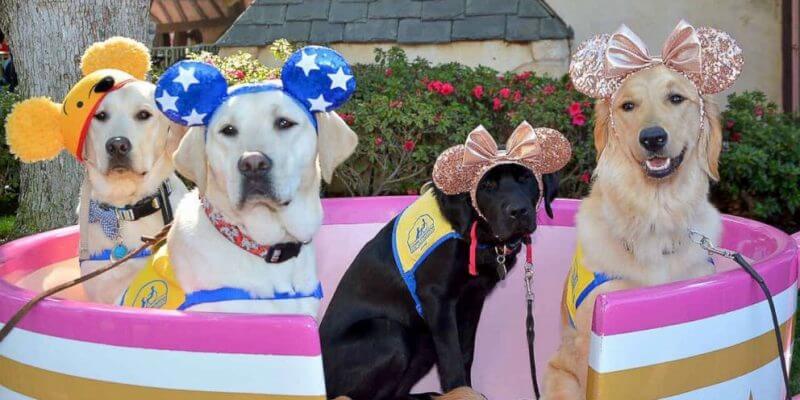 Several very good service dogs took a trip to Disneyland Resort to work on their socialization skills, and they look like they had quite a magical day.

Volunteer puppy raisers from the non-profit organization Canine Companions for Independence took their pups to Disneyland to help them get used to different sights, sounds, and smells.

While it was technically a work trip, that didn’t stop the puppies from having a bit of fun at the park. Each dog donned their own set of Mickey or Minnie Mouse Ears and took turns meeting Disney characters. They even got to take a spin on the Mad Tea Party attraction!

WATCH – SERVICE DOGS HAVE A MAGICAL DAY AT DISNEYLAND RESORT:

Volunteers also shared a few photos of the special day: 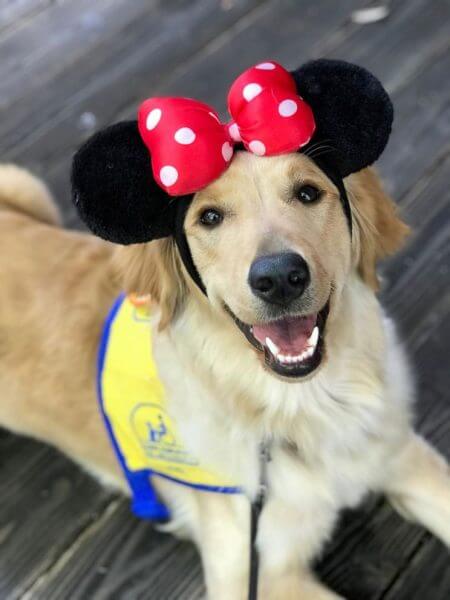 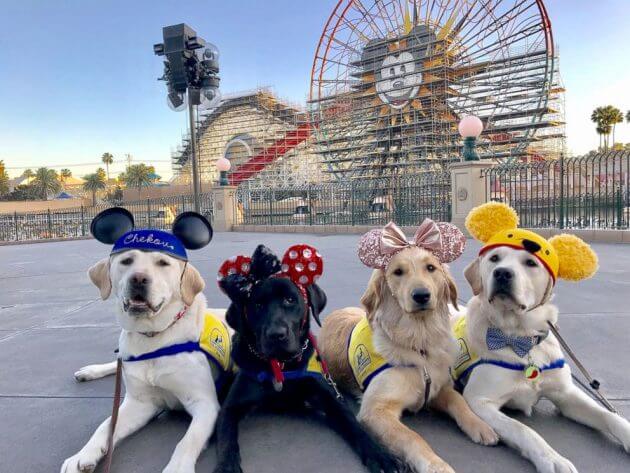 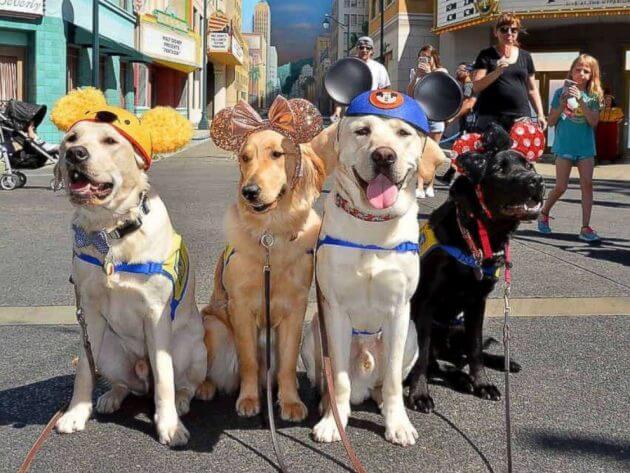 According to ABC News, these dogs typically live with volunteer puppy raisers for a year and a half before they go for professional training.

“24 hours a day, 7 days a week, Canine Companions for Independence assistance dogs are there for their human partners with disabilities. Expertly trained to perform over 40 commands, these dogs help children, veterans and adults with disabilities open doors, pick up dropped items and much more,” says the non-profit.

To learn more about Canine Companions for Independence or get involved, head over to their website.

Comments Off on VIDEO: Service dogs in training have magical day at Disneyland Resort to work on their people skills