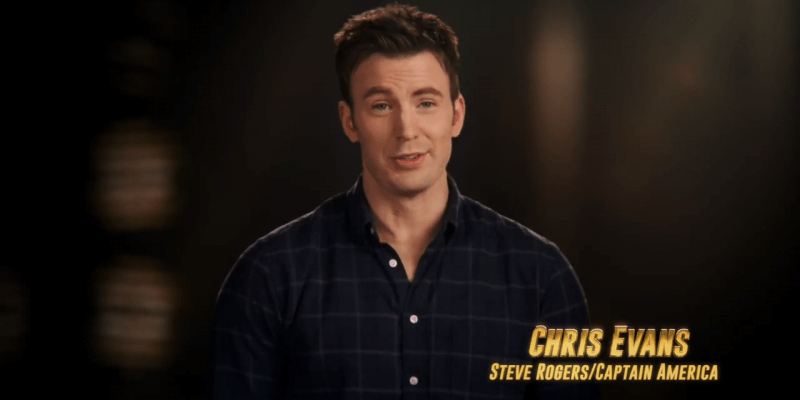 Marvel Cinematic Universe is celebrating its 10th anniversary, and your favorite Avengers are personally thanking fans in this new “10 Years of Fandom” featurette.

From comic books to cosplay, the Marvel Cinematic Universe has inspired a massive following since its debut. See Marvel stars offer thanks to their fans in the video below.

Everything has been leading up to “Avengers: Infinity War,” which arrives in theaters on April 27.

Comments Off on VIDEO: Marvel stars thank fans for a decade of support in new “10 Years of Fandom” featurette