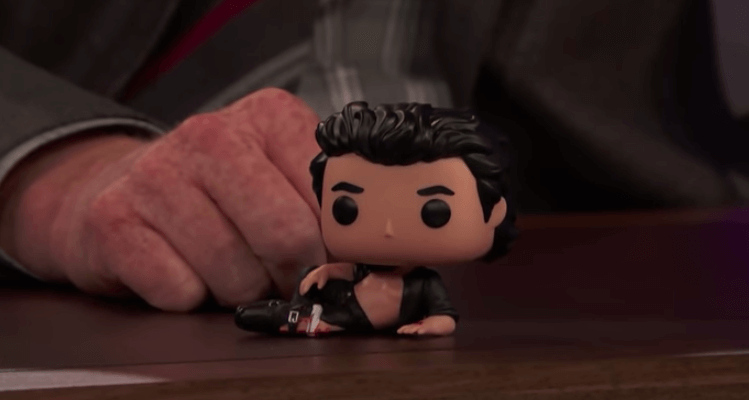 Dr. Ian Malcolm is set to return in the upcoming “Jurassic World: Fallen Kingdom,” and Jeff Goldblum joined Conan O’Brien to talk about bringing the iconic character back to the big screen.