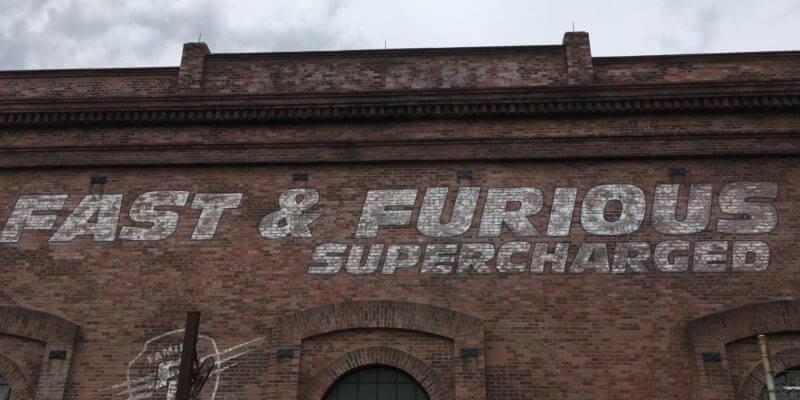 Fast & Furious Supercharged opened for technical rehearsals at Universal Studios Florida this weekend, bringing the high-octane movie franchise to the park in the form of a new simulator-type attraction.

The attraction, which is located in the area that was previously home to Disaster! and Beetlejuice’s Graveyard Revue, makes you a part of Dom Toretto’s family after making your way through a shop filled with some impressive cars and other nods to the films.

Check out the photos below for a closer look at the queue, including an Easter Egg for past attractions. 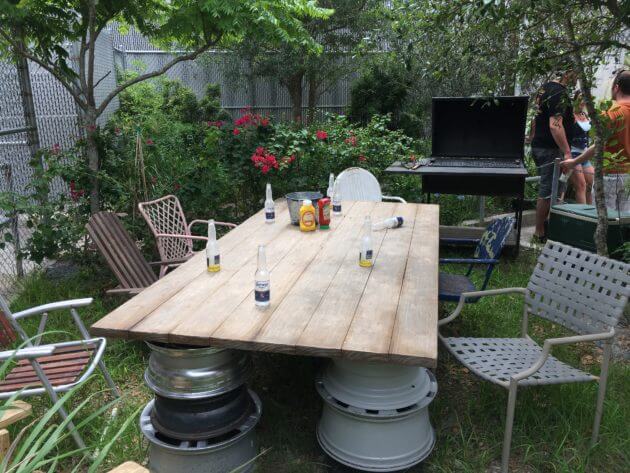 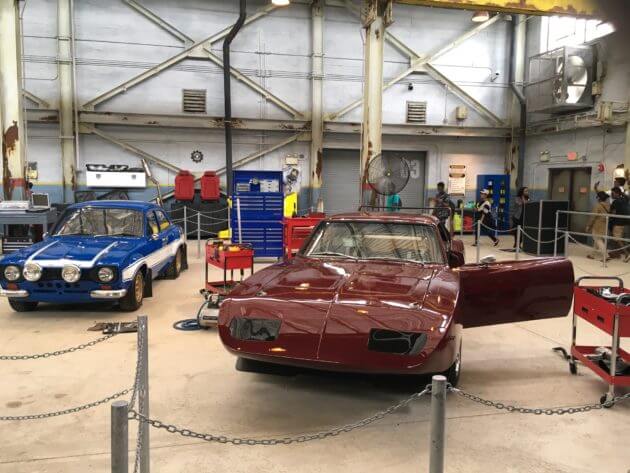 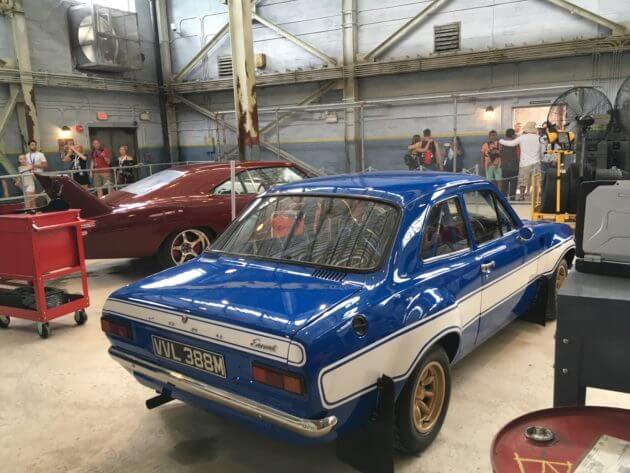 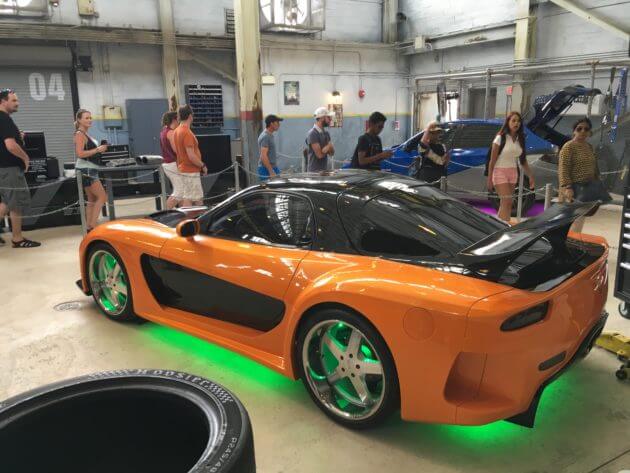 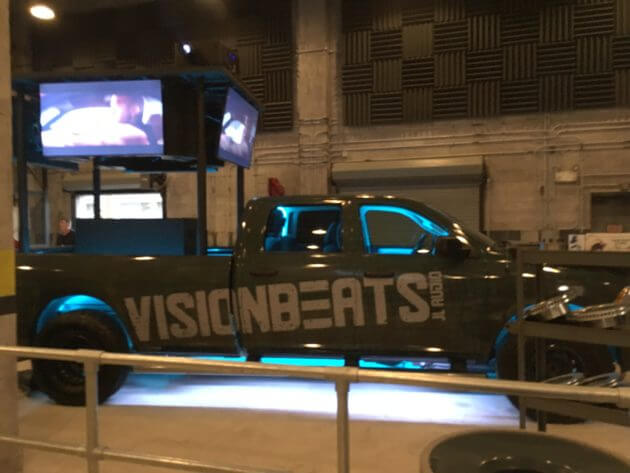 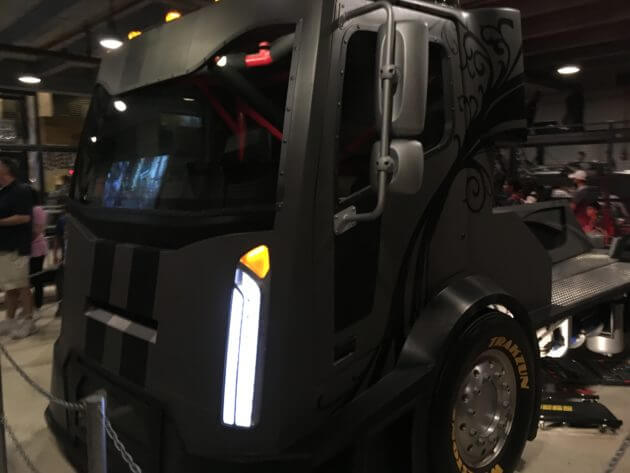 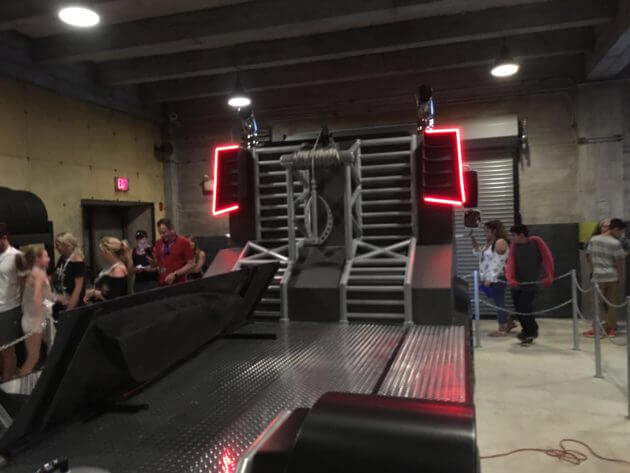 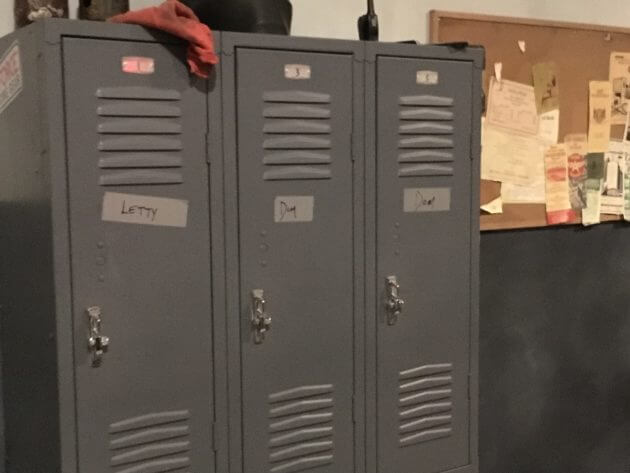 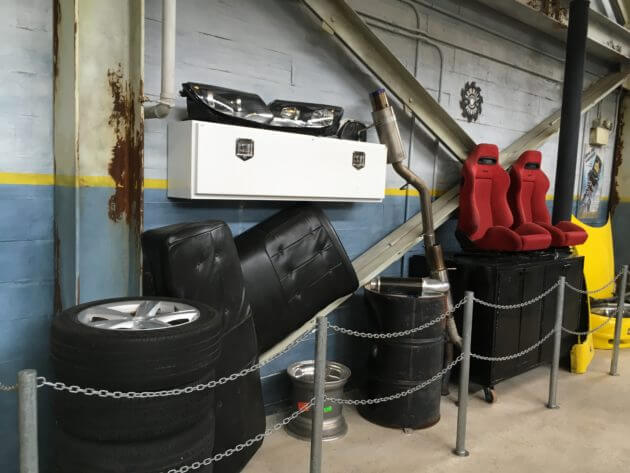 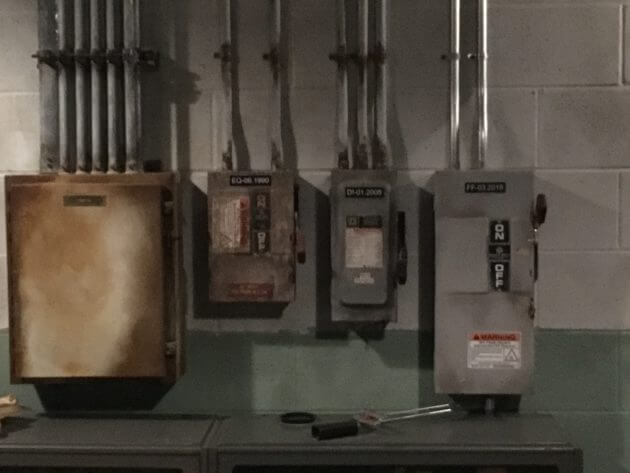 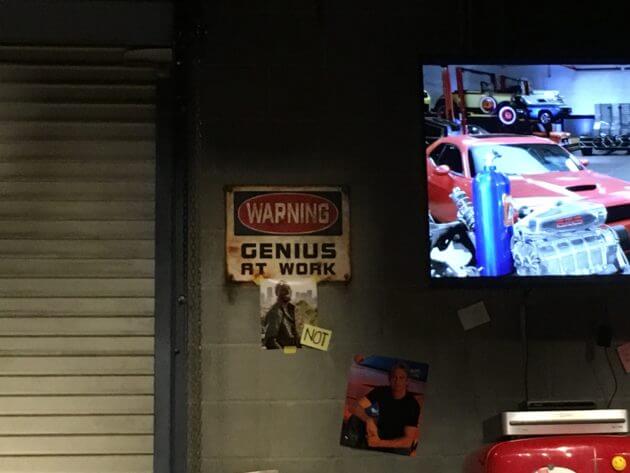 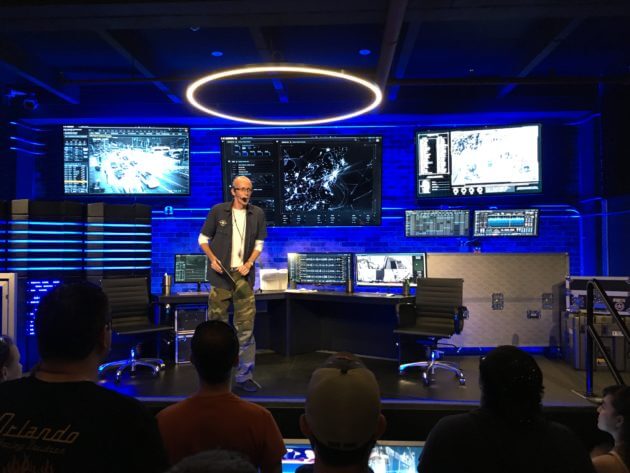 The attraction itself is similar to Skull Island: Reign of Kong at Islands of Adventure. Guests board a large “party bus” and are taken through a series of live sets and screens for an action-packed adventure, culminating in a 360-degree scene.

An official opening date has not yet been announced for Fast & Furious Supercharged, but it is planned to open this Spring.