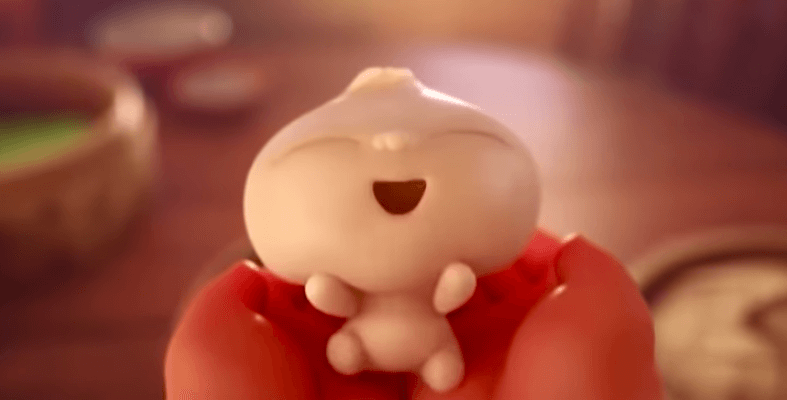 Disney-Pixar is not only known for their incredible animated films, but also the fantastic short films that accompany them in theaters.

Shorts like “Piper,” “Tin Toy” and “For the Birds” have been rewarded with Academy awards.

Disney-Pixar’s next animated short film will be “Bao,” and it will accompany “Incredibles 2” in theaters this summer. Pixar released a teaser for the short today.

Get a taste of #Bao, our upcoming short opening ahead of #Incredibles2 June 15. pic.twitter.com/Yw17N2pNZX

You can see more of the adorable “Bao” when you see “Incredibles 2” in theaters June 15.

Comments Off on VIDEO: Disney-Pixar’s upcoming short film “Bao” gets an adorable teaser