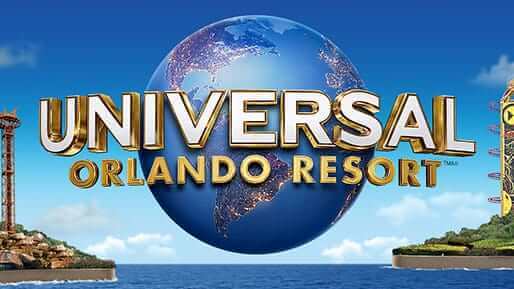 Paving the way for possible theme park expansions, Universal Orlando acquired additional land along with deed restrictions that once blocked them from building a new park in the area.

Today, deeds were filed with Orange County transferring land from Georgia businessman Stan Thomas to SLRC Holdings LLC, Universal’s subsidiary. Thomas’ rights to the land were also formally assigned to Universal. Though Universal hasn’t commented on plans for the land, they could now potentially use it to build a new park.

According to the Orlando Sentinel, records don’t indicate how much Universal paid Thomas. Yesterday, Universal settled a lawsuit with Thomas concerning land purchased by the park in 2015 for $130 million. Thomas argued that he still owned the rights to enforce private deed restrictions, which included a ban on theme parks. After this new set of transactions, county records show Thomas retained some property in the area.

At the moment, it’s not clear what’s in store for the property but it could be Nintendo-related. Universal Parks and Resorts and Nintendo entered an agreement to create theme park attractions in May 2015. The previously announced Super Nintendo World is slated to open at Universal Studios Japan in 2020.