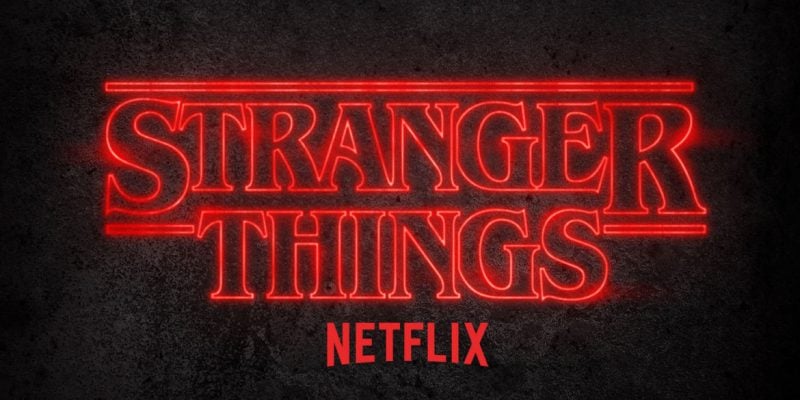 Universal Studios is working closely with Netflix to recreate some of the most iconic scenes, ’80s settings, and beloved characters from Season 1 of “Stranger Things.”

Guests will follow the story by starting off on Mirkwood and moving inside the Hawkins National Laboratory where things have gone horribly wrong. From there, you’ll experience the show’s most memorable moments while being haunted by the Demogorgon at every turn. You’ll also see the Byers home adorned with an erratic display of flashing Christmas lights and the eerie Upside Down woods oozing a shower of floating orb-like spores.

And of course, no “Stranger Things” maze is complete without a few trips to the Upside Down. 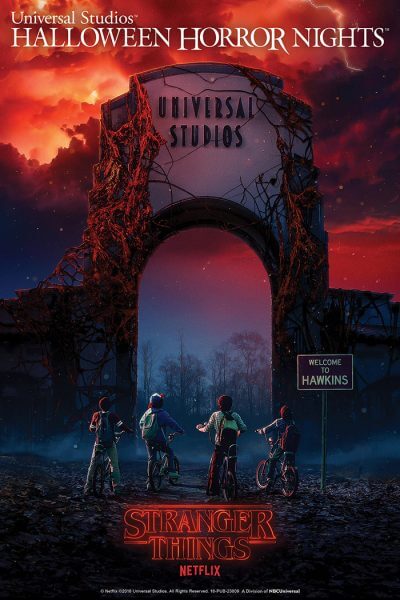 For more information on Halloween Horror Nights 2018 at Universal Studios, head over to the official website.