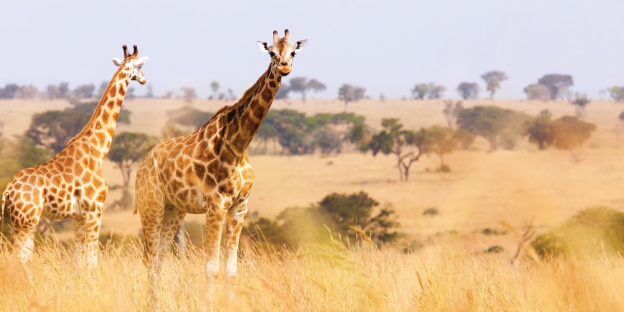 Penning, a native of South Africa, will share his expertise on the country’s natural history. You’ll learn about unique species in the area, including the birds at Cape Point; elephants, birds, and monkeys in Knysna; and the abundant wildlife found during the game drives at Kapama Private Game Reserve.