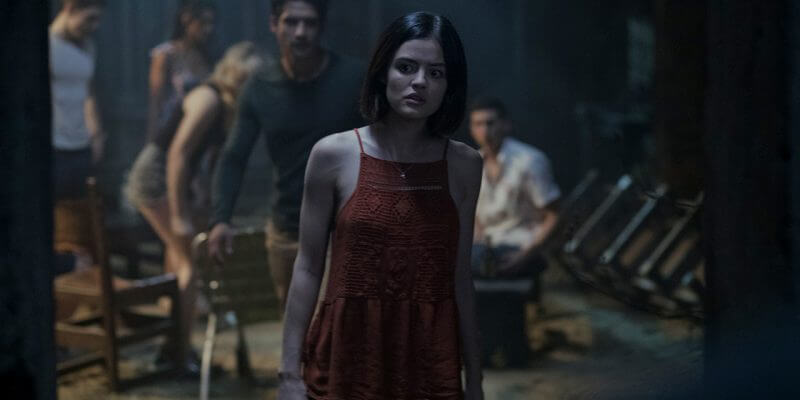 Blumhouse has certainly had success with horror films in the past year, releasing titles like “Split,” “Get Out,” “Happy Death Day” and more. Soon, they’ll be adding “Truth or Dare” to that list.

The latest unique horror concept, in a long list of unique horror concepts, turns the typically harmless game of truth or dare into a deadly experience for a group of college friends. Think “Final Destination” except with more explanation rather than just, well… death.

It may not sound like an enticing plot, but “Truth or Dare” takes a flawed concept and turns it into yet another nightmare from Blumhouse and Universal Pictures. 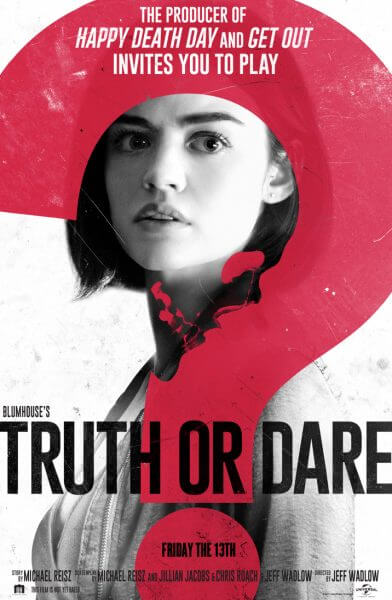 Before I go any further, let me explain that I enjoy being able to sleep at night and therefore am not typically a fan of horror films. Unlike “Happy Death Day,” which provided a fun and at times hilarious experience, “Truth or Dare” is more of a traditional horror film.

While it does offer some fleeting attempts at humor, earning the occasional uncomfortable chuckle, it leans much more heavily on building suspense and making the audience jump out of their seats at every turn. This movie knows what it is and it doesn’t try to be anything else. 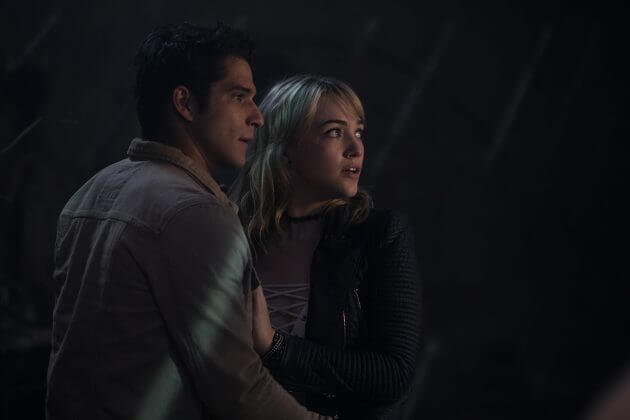 Don’t get me wrong, “Truth or Dare” is far from the scariest movie of all-time. It does however, make you think about what this situation would be like for you, should you somehow be unfortunate enough to be roped into playing a possessed game of truth or dare.

The film poses one moral dilemma after another and, in the end, proves to be a much smarter movie than one would think going in. Again, this is a movie about a game of truth or dare killing a bunch of college students, so you’re probably not expecting “Inception.” 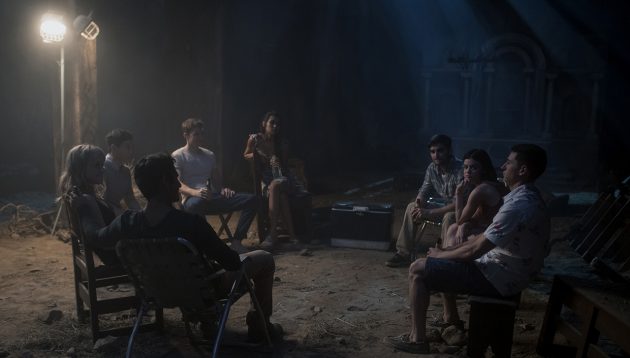 The movie’s young cast does a fine job, accomplishing the task of looking terrified and generally confused without ever really being asked to do too much else. Lucy Hale plays the role of horror movie damsel/hero perfectly.

If you’re looking for a good horror movie to provide some suspense, some really good jump scares and have you questioning your moral standing and how far you would go to survive, “Truth or Dare” is the movie for you. You can see it in theaters Friday, April 13.