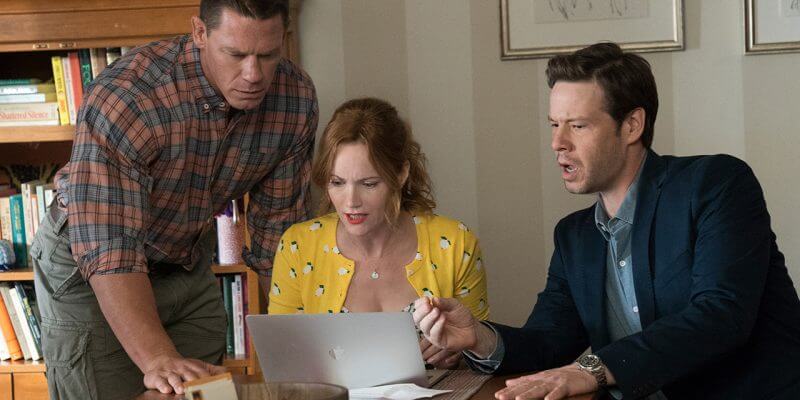 Universal Pictures has given us some great comedies in recent years, including the “Pitch Perfect” films, “Trainwreck,” “Ted” and more. “Blockers” is the latest addition to that list, and possibly the best.

The new raunchy, explicit and sexually-driven comedy hits theaters this week, and it delivers consistent laughs throughout almost the entire movie. 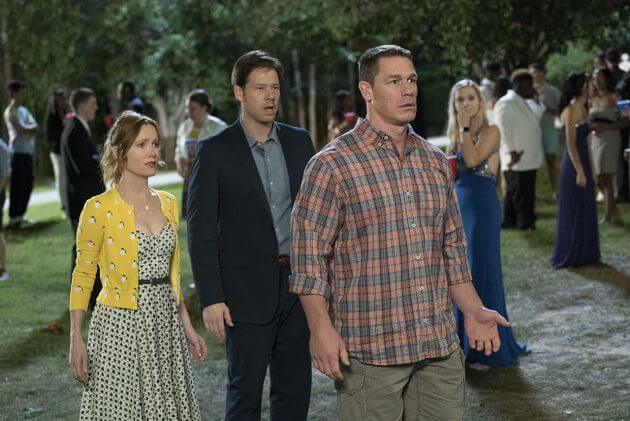 “Blockers” focuses on three parents attempting to stop a Prom night sex pact between their teenaged daughters. As you could have guessed, awkward, vulgar and at times uncomfortable hilarity ensues.

Leslie Mann, John Cena and Ike Barinholtz, who play the teen’s parents, show off some fantastic chemistry, riffing off each other as though they had been working together for years.

The trio delivers some truly hysterical moments, including a very… unique chugging contest between Cena and a partying teenager. While this scene was shown in the trailer, it still resulted in the theater erupting in laughter in a manner I haven’t seen since “The Hangover.”

WATCH – THE TRAILER FOR “BLOCKERS”:

The comedy from Mann, Cena and Barinholtz was expected though. Where “Blockers” really delivers is with the laughs provided by the daughters.

Any comparison to “Superbad” should be considered high praise, and “Blockers” deserves it. The dynamic and one-liners from the three girls almost perfectly mimics the performances of Michael Cera and Jonah Hill. Overall, “Blockers” doesn’t completely live up to “Superbad,” but it certainly reminds of it.

Going into the theater, I fully expected to only be interested in the scenes involving the parents, but throughout the movie I found myself wanting to see more of the daughters. 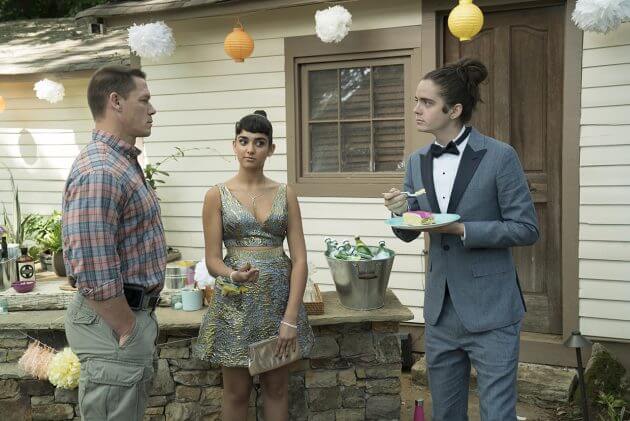 After giving the movie such high praise, you may be wondering why I said “Blockers” delivers consistent laughs throughout almost the entire movie. It does slow down for the third act to deliver a few heartfelt scenes between the parents and their respective daughters. This isn’t a knock on the film. Most comedies do this. It’s just more noticeable in “Blockers” because of how funny it is before those scenes.

If you’re looking for a good laugh and want to have a great time in a movie theater, I highly recommend you check out “Blockers” in theaters April 6.