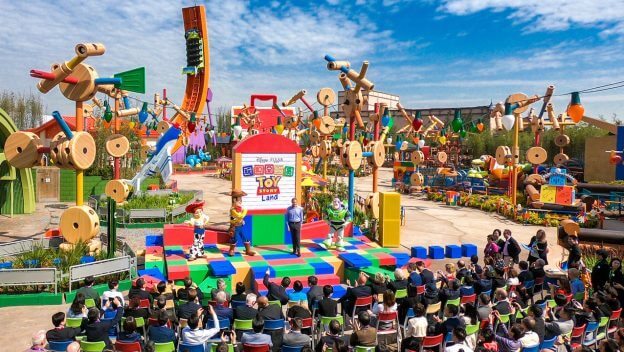 It’s official, Toy Story Land is now open at Shanghai Disneyland as the resort has already welcomed its first guests into the new themed land.

Based on the Disney·Pixar “Toy Story” film series, this new land not only marks Shanghai Disneyland’s seventh themed land but it is also the resort’s first major expansion since its grand opening in 2016.

“We’re incredibly proud of the success of this one-of-a-kind, world-class destination, and we are thrilled to give our Chinese guests even more to explore and enjoy at the resort with the addition of a spectacular new land based on Pixar’s beloved Toy Story characters,” said Bob Iger, Chairman and CEO of The Walt Disney Company. 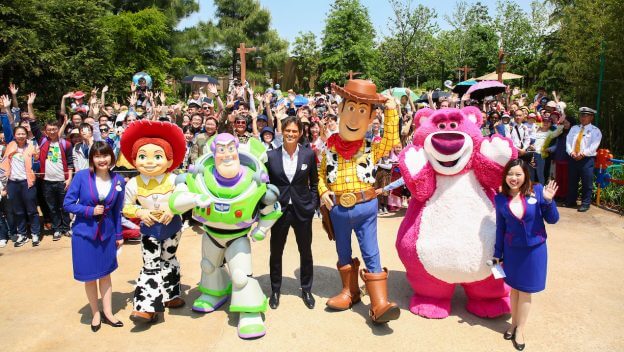 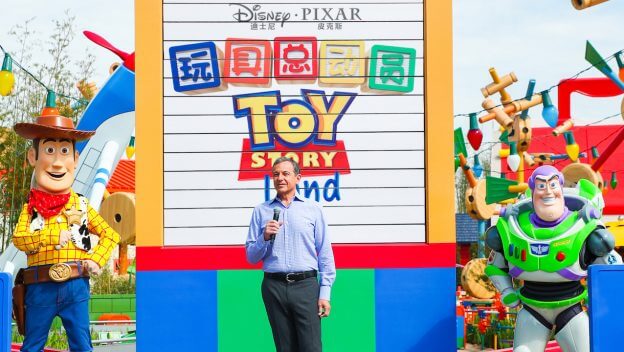 In the new land, Woody, Buzz and their Toy Story pals come to life and play with guests at meet and greet stations. The land also brings three new attractions to the Shanghai Disneyland resort: Slinky Dog Spin, Rex’s Racer and Woody’s Roundup. Some other new finds in the land include Al’s Toy Barn and the Toy Box Café.

Take a look at some more images of the new land below. 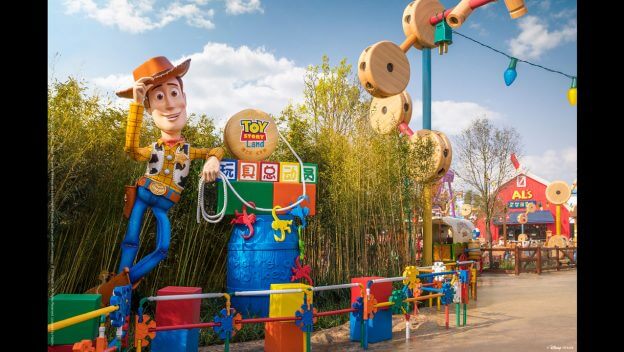 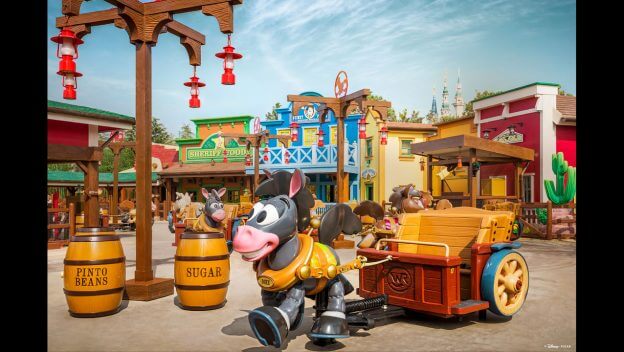 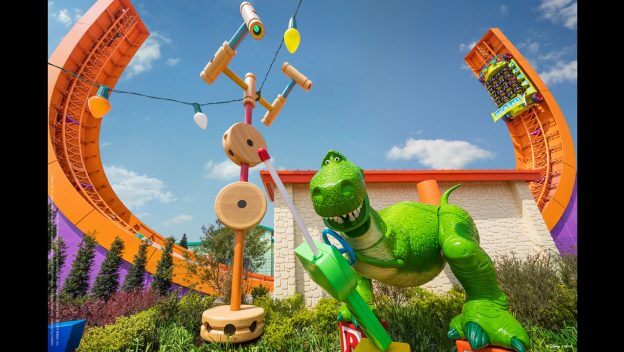 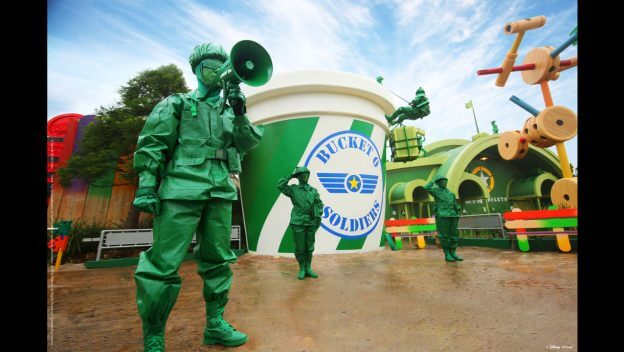 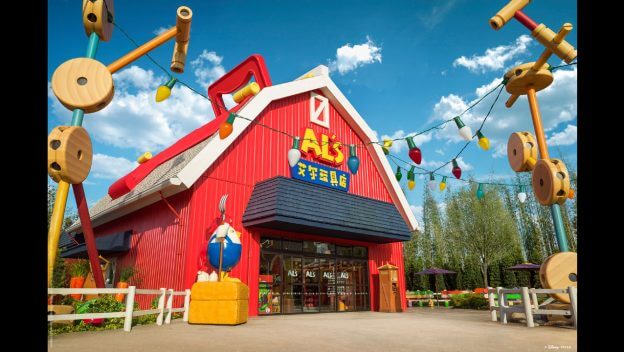 Are you excited for the coming Toy Story Land to Disney’s Hollywood Studios in Walt Disney World? Let us know in the comments below!