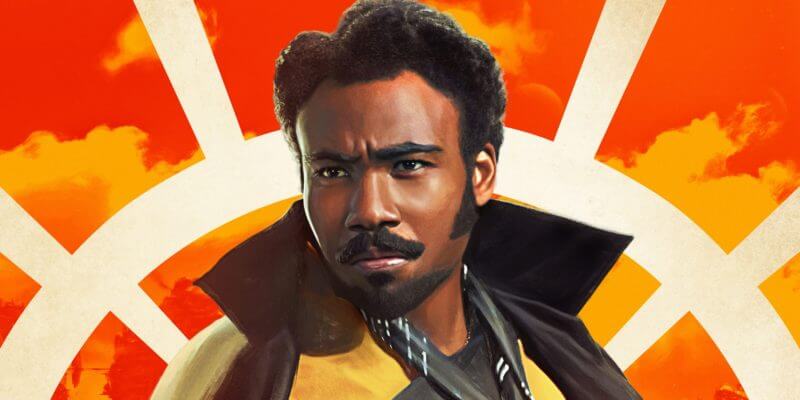 We’re just about a month away from the release of “Solo: A Star Wars Story”— the second installment in the Star Wars Anthology series of stand-alone films, riding the wave of success from 2016’s “Rogue One: A Star Wars Story.” Today the Disney-owned Lucasfilm revealed a new collection of character-specific one-sheet posters with attractive designs putting the spotlight on a good number of the movie’s secondary characters. 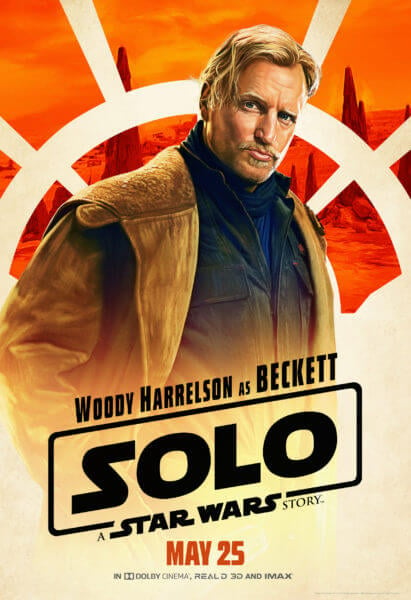 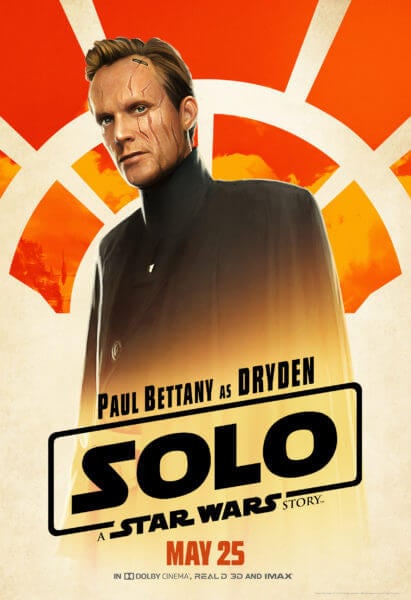 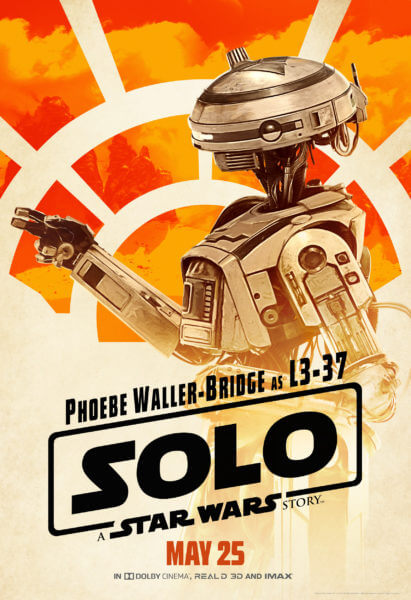 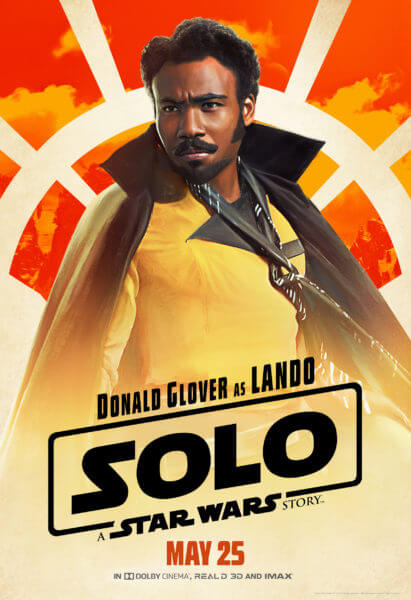 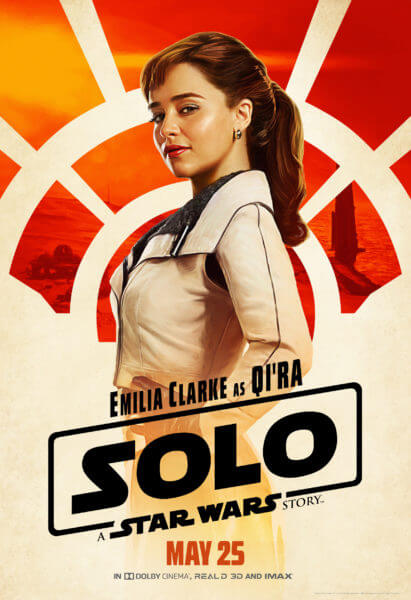 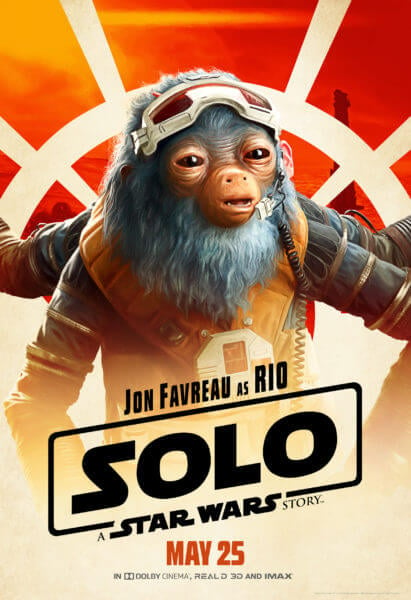 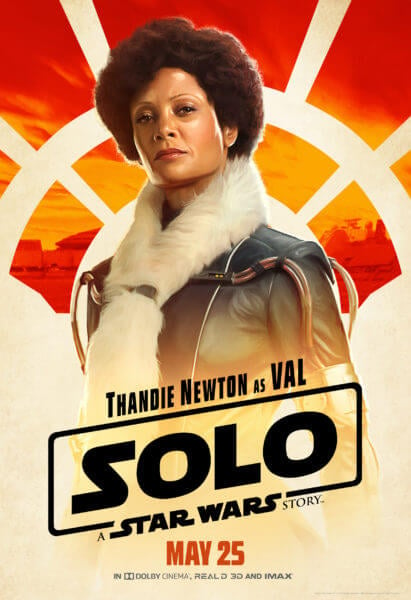 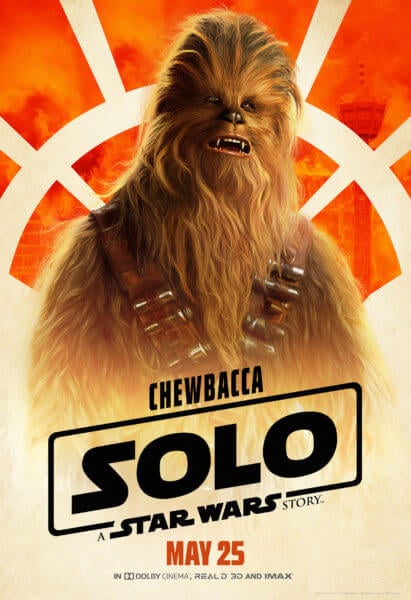 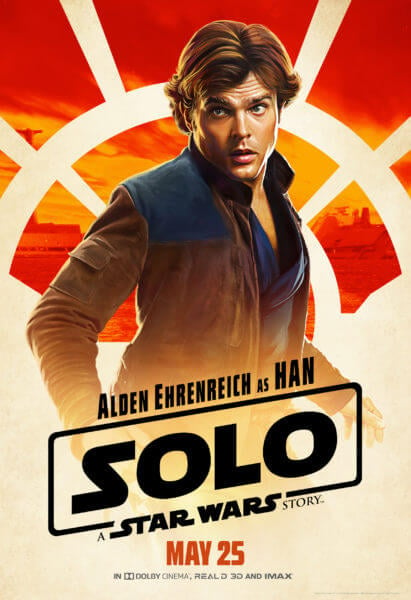