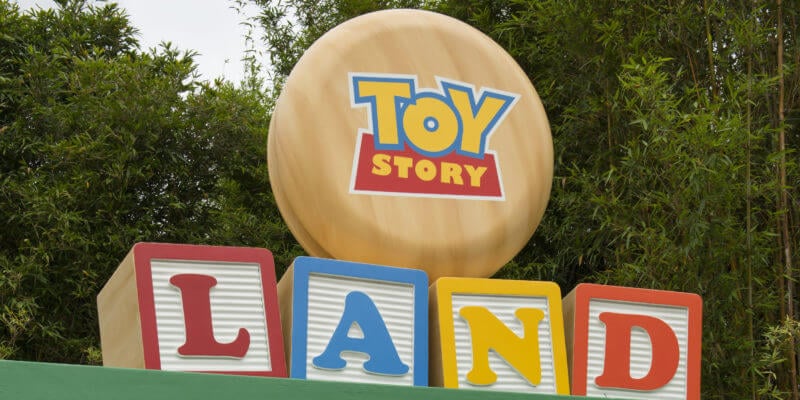 This new image shows the finished Toy Story Land marquee that will greet Guests as they enter the new land when it opens at Walt Disney World on June 30. The marquee features a yo-yo toy with the “Toy Story” logo accompanied by “Land.” 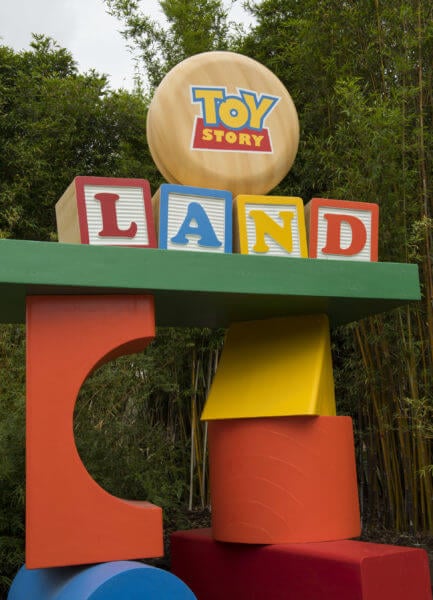 Another image of the upcoming land released by Walt Disney World today features the Slinky Dog Dash roller coaster. The image shows Jessie putting up wired lights on top of a block castle as the roller coaster zooms by. A toy soldier can also be seen at the bottom right of the image. 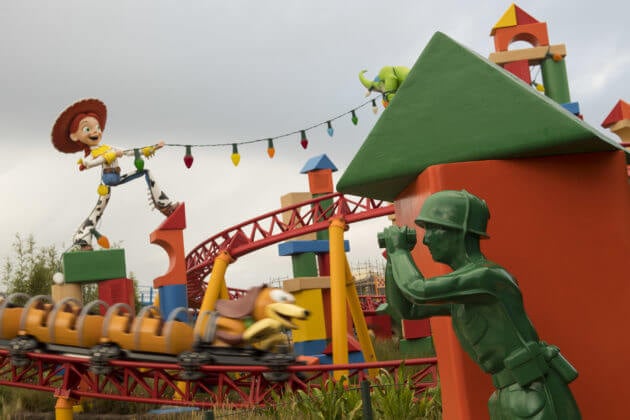 You can see the new marquee and the Slinky Dog Dash roller coaster when it premieres at Walt Disney World on June 30!

Are you excited about the opening of Toy Story Land? Let us know in the comments below!