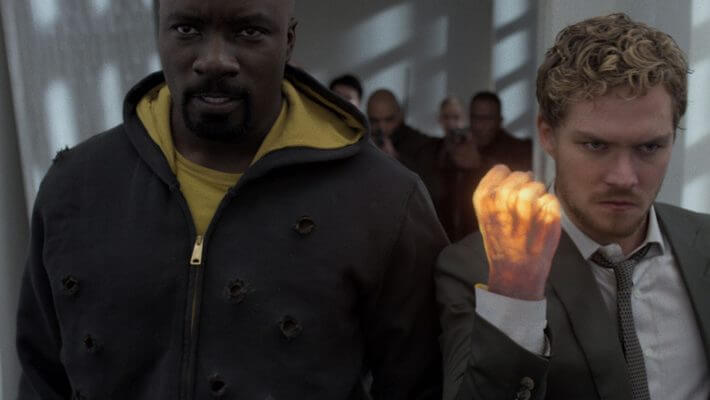 The Heroes for Hire may be coming together for the upcoming second season of Marvel and Netflix’s “Luke Cage.” The unbreakable hero is returning for the first time since “Defenders,” and this time he’s bringing some backup.

Cage and the immortal Iron Fist Danny Rand are seen together in an exclusive new image from season two. It’s not clear what’s happening in the image, but it appears the pair could be getting ready for a fight. 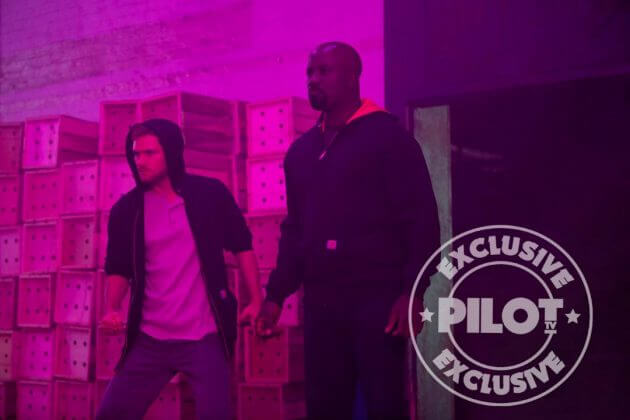 Cage and Iron Fist team up in the comics as a team called Heroes for Hire, before joining bigger groups like the Avengers. It’s unclear yet if we’ll see that happen in the Netflix branch of the Marvel Cinematic Universe, but this certainly teases it.

In the same issue of Empire’s Pilot TV that revealed this image, “Luke Cage” showrunner Cheo Hodari Coker also shares that “Danny helps Luke channel his chi,” furthering the thought that the two will be working together in the future.

We’ll have to wait until season two of “Luke Cage” premieres on Netflix on June 22 to see just how much these two heroes will be working together.

Comments Off on PHOTO: Luke Cage teams up with Iron Fist in image from upcoming second season