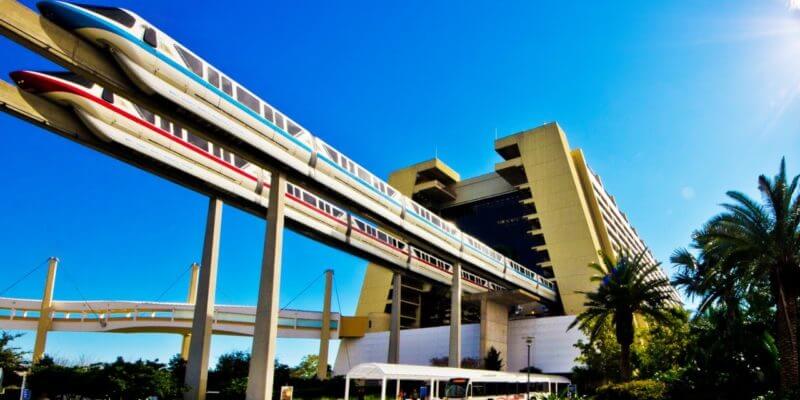 New monorail trains are on the way for Walt Disney World, according to Disney Legend and Imagineer Bob Gurr.

During a panel discussion and Q&A session on Saturday, April 28, Gurr was asked if new monorail trains were in store for the parks. Gurr, who designed the original Disneyland Monorail, confirmed “contracts are underway” for new trains at Walt Disney World. They will most likely come from Bombardier Transportation, the same company that built the Mark VI trains.

This weekend’s sold-out event was live streamed on Facebook. You can watch the full panel discussion below, with the monorail question coming in around the 2 hours, 13-minute mark.

The current monorail trains at Walt Disney World have been in service for nearly 30 years, debuting in 1989. As Gurr acknowledged, “machines do not last forever” and transportation vehicles are typically designed for 20 years of service.

Walt Disney World has yet to officially announce the new monorail trains.