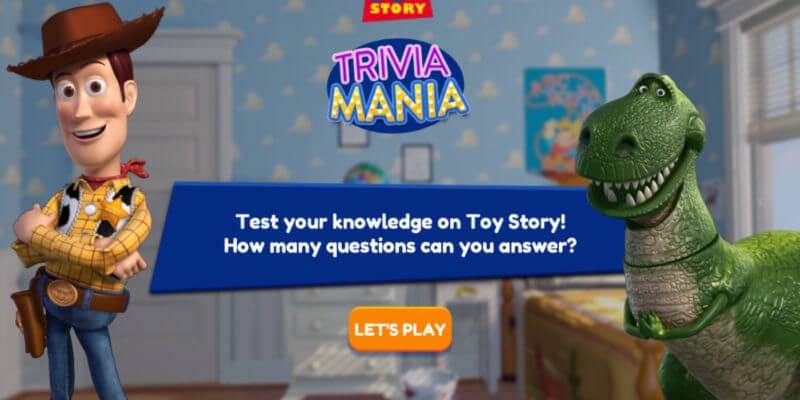 ToyStoryPlaytime.com, a website dedicated to the countdown of days till the debut of Toy Story Land at Walt Disney World has just added two new games.

When the website first launched, not only did it offer a live countdown till the premiere of Disney’s Hollywood Studios newest land, but it also offered Slinky Dog Stretch game. This was a computer game where players were tasked with stretching Slinky Dog around all the toys in Andy’s backyard to gather up as many as possible. Today, two new games: “Trivia Mania,” and “The Claw Challenge” have premiered on the website.

“Trivia Mania” is a fun new game where Toy Story enthusiasts can test their knowledge of the famous films. During each round of the game players are presented with a different question, which when answered correctly scores them points. 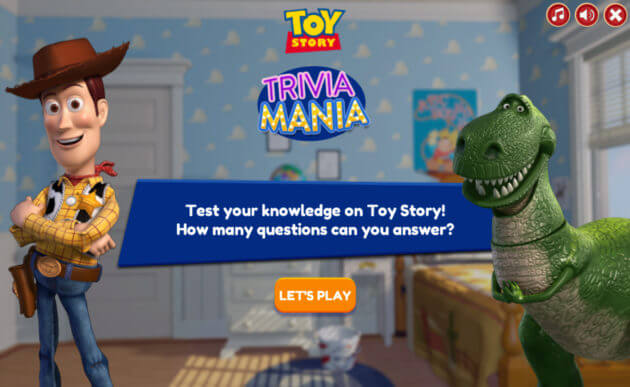 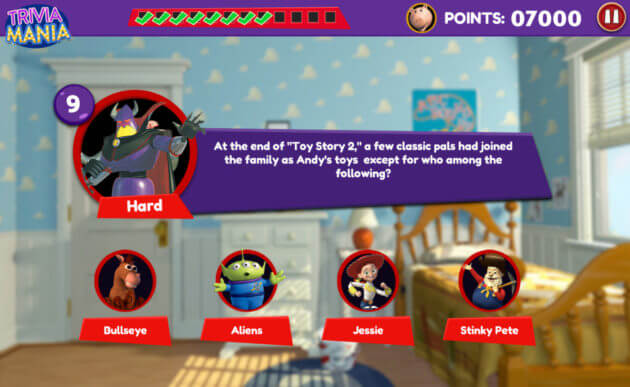 The other new game, “The Claw Challenge,” lets its players become the infamous “Claw” from the beloved first “Toy Story” animated film. Be warned, you must be quick at your joystick as each round only lasts 60 seconds. 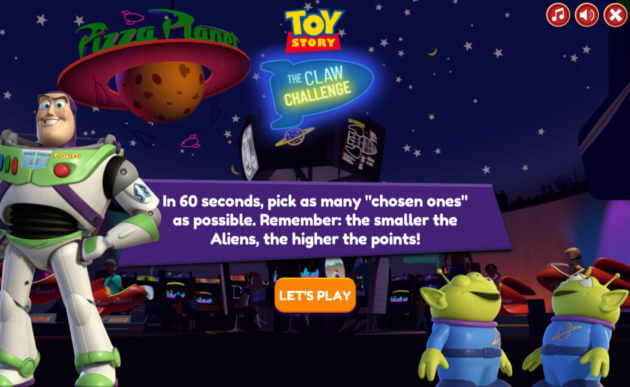 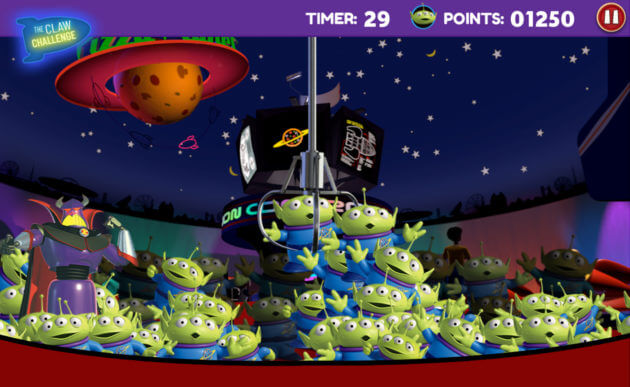 Both new games and Slinky Dog Stretch can all be played now at ToyStoryPlaytime.com

Are you going to count down with ToyStoryPlaytime.com until Toy Story Land premieres at Walt Disney World? Let us know in the comments below!