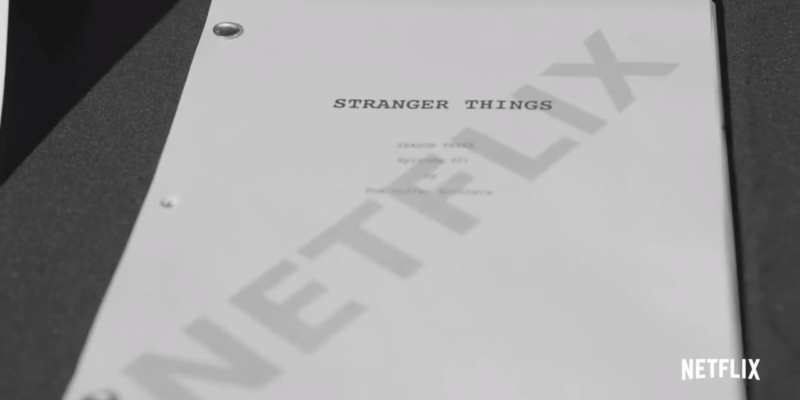 Netflix hasn’t announced the premiere date for Stranger Things 3 yet, but they did reveal the third season went into production last week.

In this new video, the cast of “Stranger Things” gathers to read a script for the upcoming season. Along with returning favorites, the third season will see the addition of newcomers Maya Hawke, Cary Elwes, and Jake Busey.

Not much is known about the next installment of “Stranger Things” at this point, and this video doesn’t give much away. Still, it’s exciting to see the residents of Hawkins, Indiana prepare to face a new horror next season.