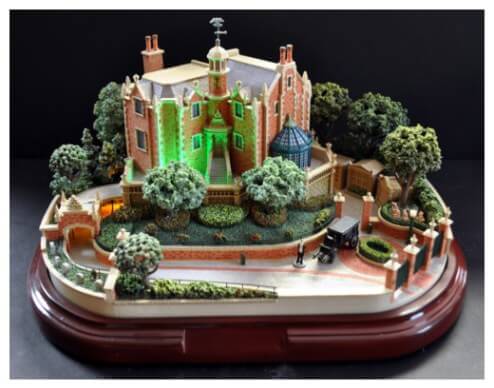 Meet the man behind many of the magical Disney collectable creations. Robert Olszweski has been working with the Mouse to make miniature moments based on iconic silver screen scenes and attractions since 1995.

From the “framed,” illuminated 3D tiny scenes of the Gallery of Light collection to the small scale full attraction models, Olszweski’s artistic masterpieces are always amazingly detailed and highly collectable.

Already an accomplished painter (having won awards in High School), after graduating college, Robert taught middle school art and continued his painting endeavors.  The theft of one his images prompting him to recreate it miniature (to supply authorities with an example) launching his niche for working on small scale creations. 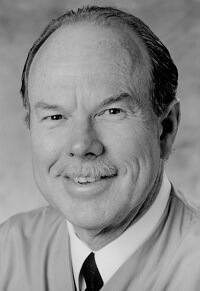 Small things have been big business for Robert Olszweski.  Creating dollhouse pieces for his daughter and neighbors, a craft which eventually lead to his departure from education to become a full time artist, his talents led to over thousands of replicas. These, along with the 14 original creations he crafted were all produced in his closet studio.

Prompted by a friend’s concern, he reached out to the companies for which his replicas were molded from and received licenses to continue from one (Royal Doulton), and a meeting with another (Goebel).

That 1979 meeting with Goebel landed Olszweski a job with the company as a master artist. He eventually rose within the company to oversee the only German location making Hummel figurines.

Goebel gave Bob the Disney bug in 1985 when they commissioned him to create a collectable set for the 50th anniversary of “Snow White.” The eight figurine set’s success lead to the crafting of more Disney based character work (“Fantasia,” “Pinocchio,” and “Peter Pan”). Such was the quality and reception of his artistry, Mr. Olzsweski received recognition as “International Collectable Artist of the Year” (1993). 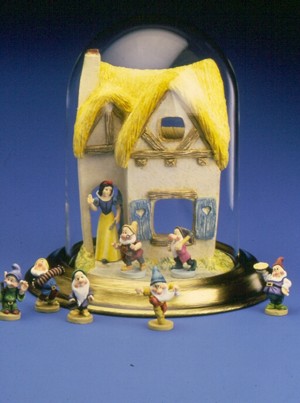 After illness forced his departure from Goebel, allowing him time to recover from a battle with cancer, the break brought a new path for the amazing artist.  In 1994 he started Olszweski Studios. Four years later he was contracted by Disney to create a series of miniatures based on Walt Disney Studios’ animated films.  These included “Alice in Wonderland,” “Steamboat Willie,” “Sleeping Beauty” “Dumbo,”  “The Nightmare Before Christmas,” and more. 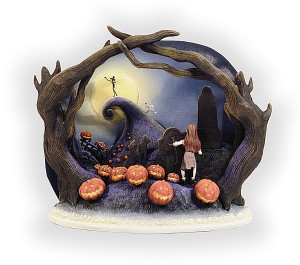 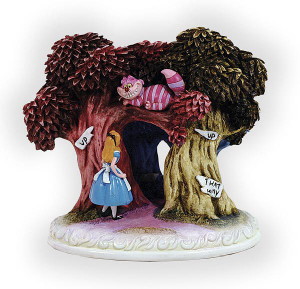 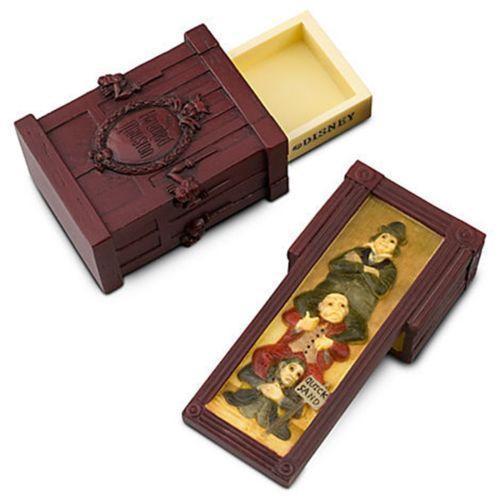 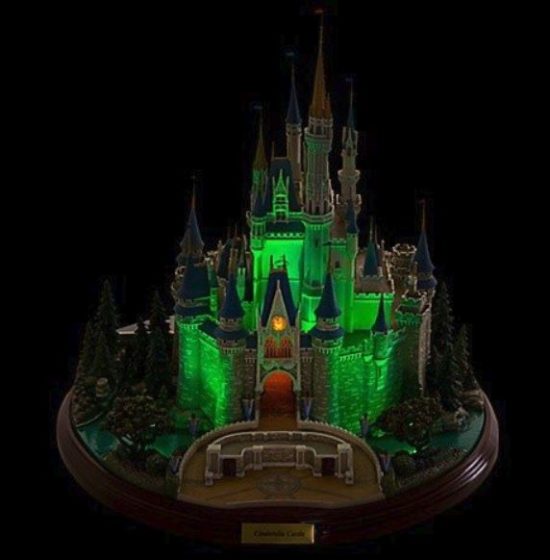 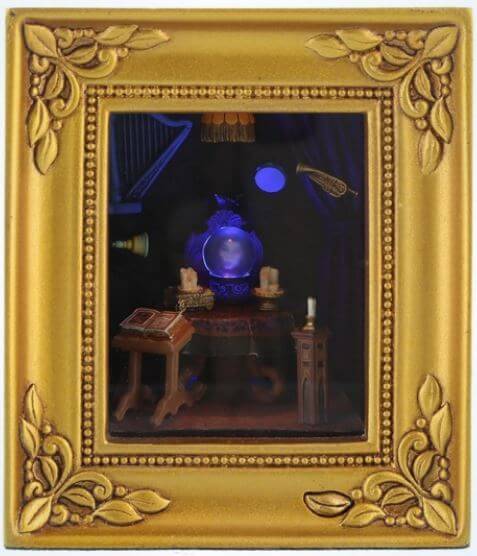 In addition to work for Goebel, Robert has provided pieces for collectable companies like the Danbury Mint and Franklin Mint. Today Robert Olszewski’s work is featured in museums around the world and is favored among collectors.  A trip to The Art of Disney will still reveal many of his magical miniature manifestations for sale. In addition to crafting collectibles for Disney, original works of art can be found on the Olszewsksi Studios website. 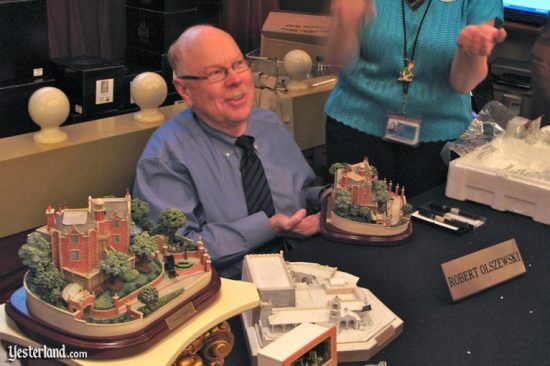 Do you own any of the amazing artistry Robert Olszewski created for the Walt Disney Company?  Which is your mousterpiece is your favorite?  Please paint a picture of your preference in the comments. 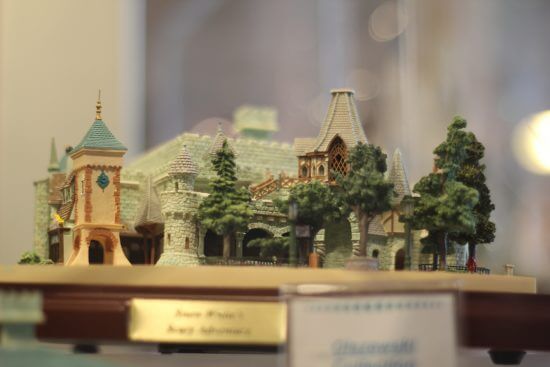