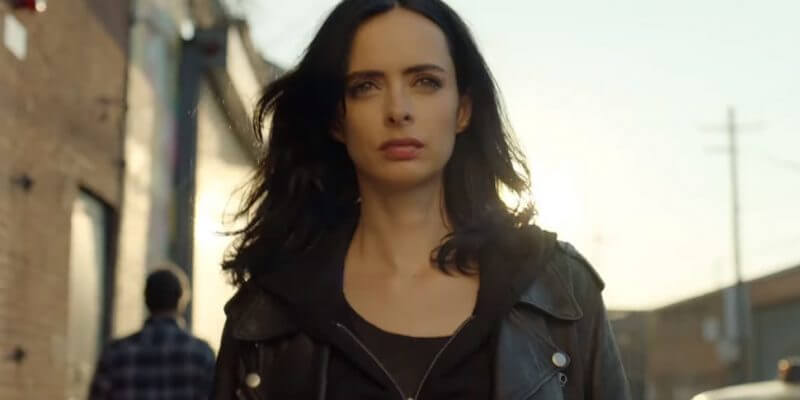 Jessica Jones may not get asked on a lot of second dates, but now she’s set for a third date with Netflix. Marvel’s “Jessica Jones” has been renewed for a third season with the streaming service.

“Jessica Jones” tells the story of a functioning alcoholic superhero trying to uncover the secrets of her dark past. 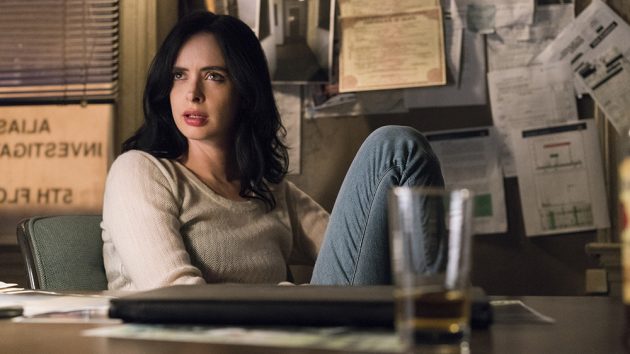 Season 2 of “Jessica Jones” premiered on March 8 and is streaming on Netflix now. No premiere date has been set for the third season.