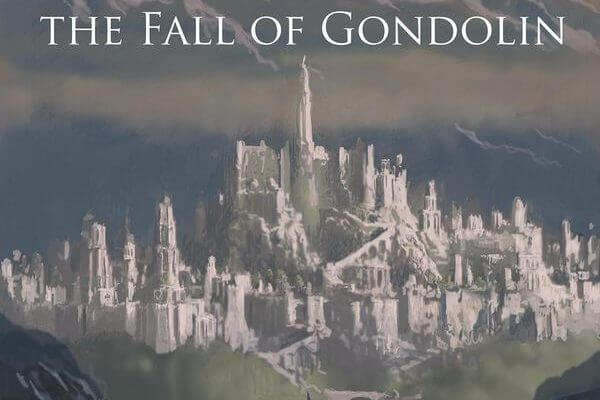 Fans of the writings of esteemed English author J.R.R. Tolkien have something big to celebrate this year, as another Middle-earth novel by the legendary writer has been posthumously unearthed by his son Christopher Tolkien and is set for publication this summer.

“The Fall of Gondolin,” which has previously a partial retelling in Tolkien’s “The Silmarillion,” takes place long before the events of “The Hobbit” and the larger “Lord of the Rings” cycle, but it is set squarely in the Tolkien legendarium and is referenced throughout his later works. 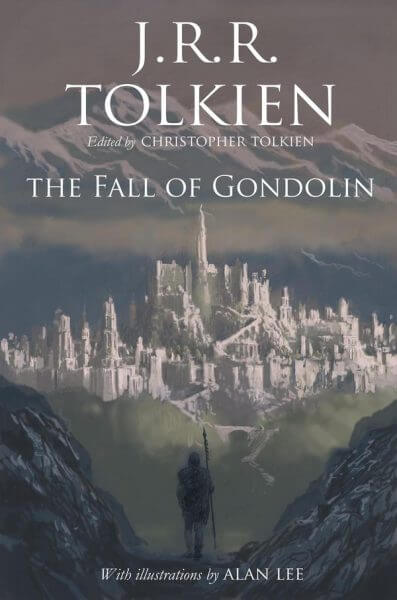 According to a story in The Guardian today, “The Fall of Gondolin” follows “Tuor, who sets out to find Gondolin; during his journey, he experiences what the publisher described as ‘one of the most arresting moments in the history of Middle-earth’: when Ulmo, the sea-god, rises out of the ocean during a storm.”

When Tuor arrives in Gondolin, he becomes a great man and the father of Eärendel, an important character in Tolkien’s The Silmarillion. But Morgoth attacks, with Balrogs, dragons and orcs, and as the city falls, Tuor, his wife Idril and the child Eärendel escape, “looking back from a cleft in the mountains as they flee southward, at the blazing wreckage of their city”.

The book will feature illustrations by frequent Tolkien collaborator Alan Lee and is due out in August from HarperCollins.

Comments Off on “Lord of the Rings” story expands: another J.R.R. Tolkien-penned Middle-earth novel to be released this year