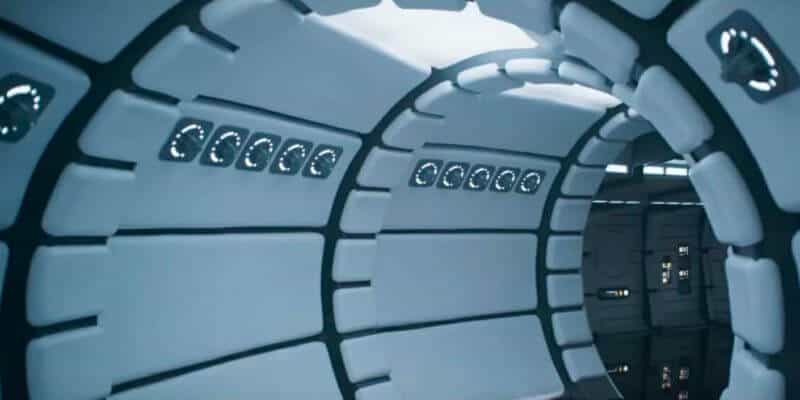 “You’ve never heard of the Millennium Falcon?” Well, by now you probably should have, as it has appeared in numerous “Star Wars” films since the original came out in 1977. And it’s set to show up once again, in noticeably modified form, in next month’s “Solo: A Star Wars Story” stand-alone spinoff movie.

And now Lucasfilm is offering fans an opportunity to step aboard one of the most famous spaceships in cinema history with the Millennium Falcon Experience, a touring life-size replica of the Falcon’s interior as it appears in “Solo,” made using the same molds used for the film. “Constructed inside three 40-foot long shipping containers, visitors can stop by Lando’s bar, sit at the famed Dejarik table, and finally get the chance to say ‘Punch it!’ from inside the iconic cockpit.” 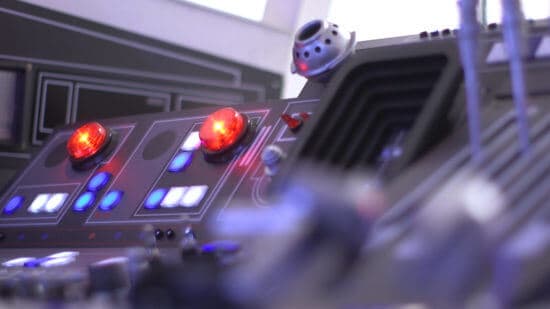 The tour began this past weekend at Northern Kentucky University, continues this coming weekend (for Star Wars Day) at Atlanta Braves Stadium, and will move on to Salt Lake City, Utah and Denver, Colorado in the weeks to come.

This seems like a unique and exciting opportunity for “Star Wars” enthusiasts, so we’re hoping this Falcon replica makes it way to Southern California or Central Florida sometime soon!

“Solo: A Star Wars Story” blasts its way into theaters nationwide on Friday, May 25th.