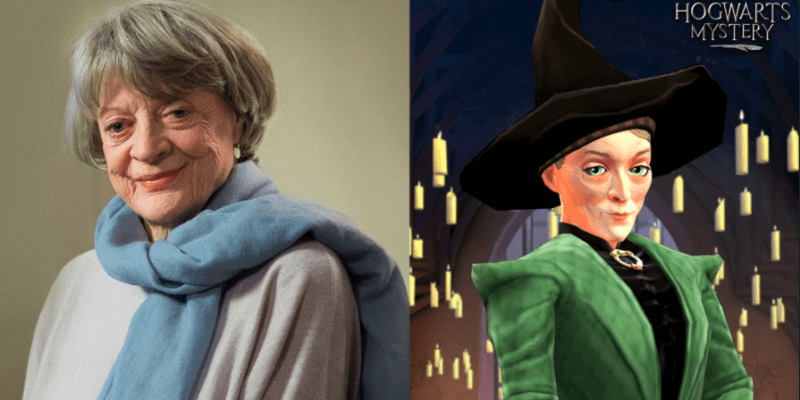 Some of your favorite “Harry Potter” actors are returning to voice their roles for the new “Harry Potter: Hogwarts Mystery” mobile game, which arrives later this month.

“If I could attend Hogwarts as a student, I would be most excited to attend the potions class taught by Severus because it is the most exotic,” Smith remarked in a statement. 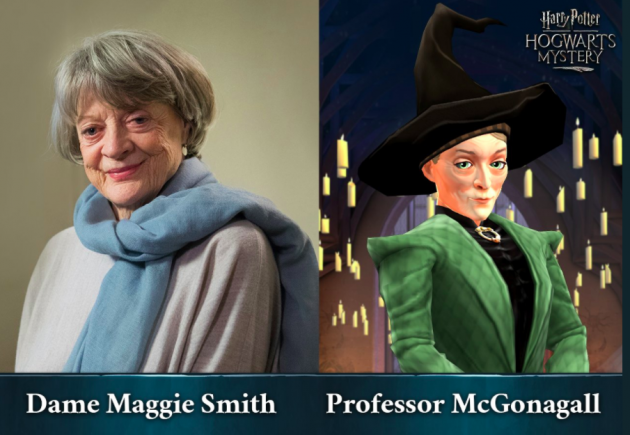 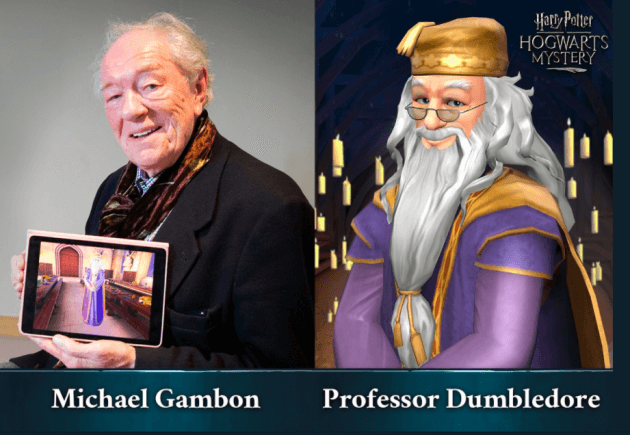 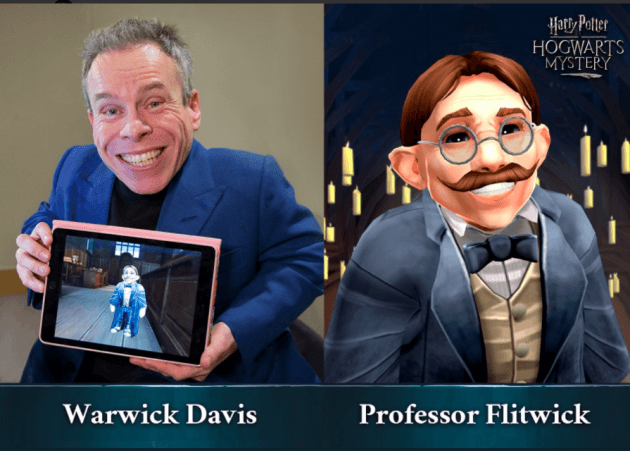 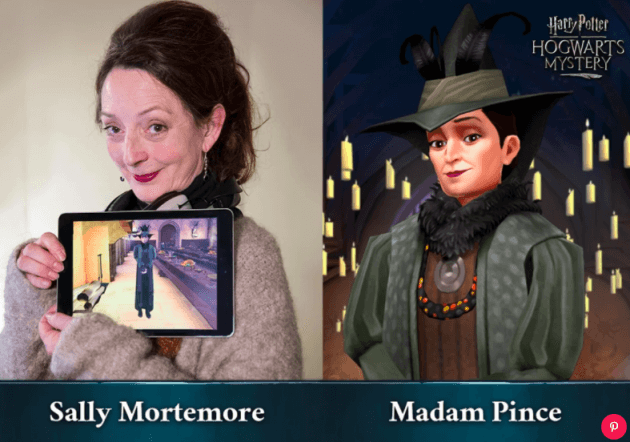 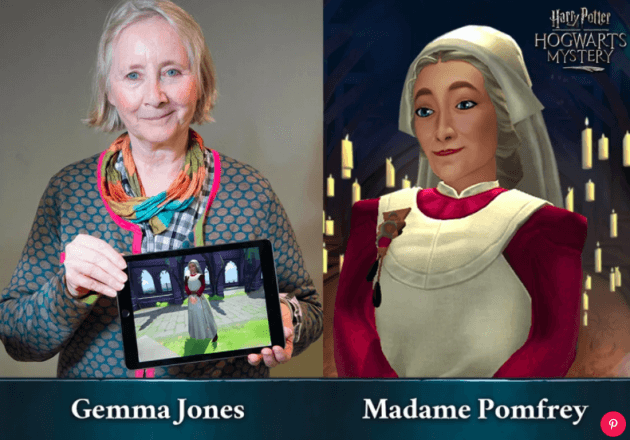 Players will be able to virtually experience attending Hogwarts by choosing a Hogwarts house, learning about witchcraft and wizardry, exploring the castle grounds, interacting with staff, and forming alliances and rivalries with other students.

“Our goal with ‘Harry Potter: Hogwarts Mystery’ is to make players really feel for the first time like they’re attending Hogwarts,” said Chris DeWolfe, co-founder and CEO of game developer Jam City. “By including these iconic and incredibly talented actors in the game, we come one step closer to truly giving fans their own Hogwarts experience.”