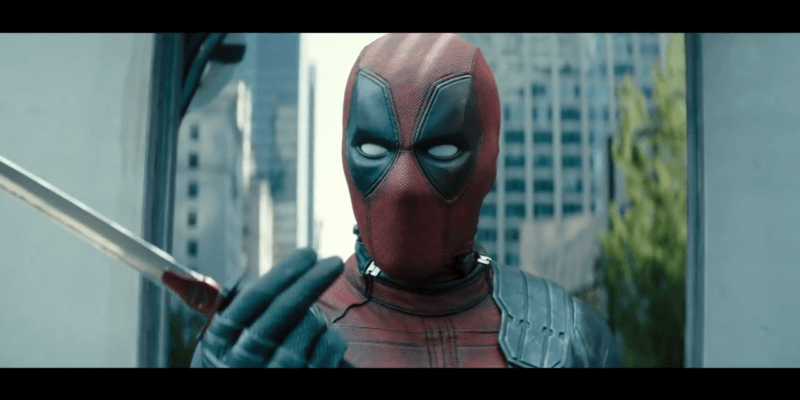 The final trailer for Deadpool 2 has arrived, giving us one last look at the wisecracking Merc with a Mouth before the movie hits theaters next month.

The new trailer shows more of the upcoming standoff between Deadpool (Ryan Reynolds) and Cable (Josh Brolin). Brolin also happens to play another villain, Thanos, in the highly-anticipated “Avengers: Infinity War,” so of course, Deadpool makes a joke about it. There’s also a reference to the other comic behemoth, DC Universe.

We especially loved the appearance of “Catastrophe” star Rob Delaney as Peter, a normal guy without powers who joins Deadpool’s new supergroup.