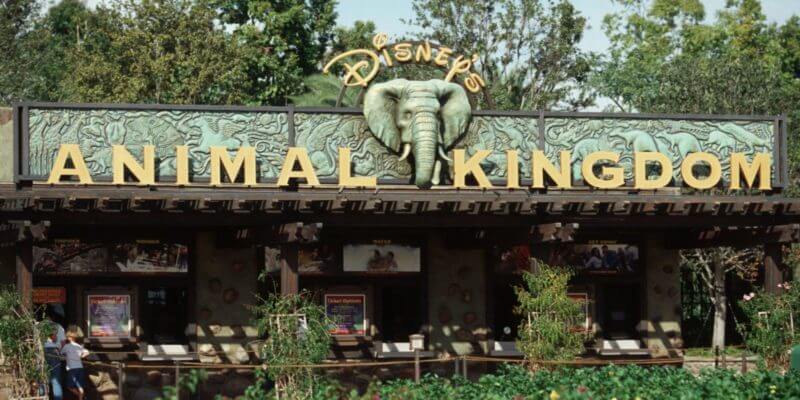 Earlier this year Animal Kingdom announced that the Walt Disney World theme park would be celebrating its 20th anniversary with not only an extended Party for the Planet, but also a special anniversary celebration. Thanks to the Disney Parks Blog, now people from all around the world can experience this monumental event through a specially produced stream of the ceremony. 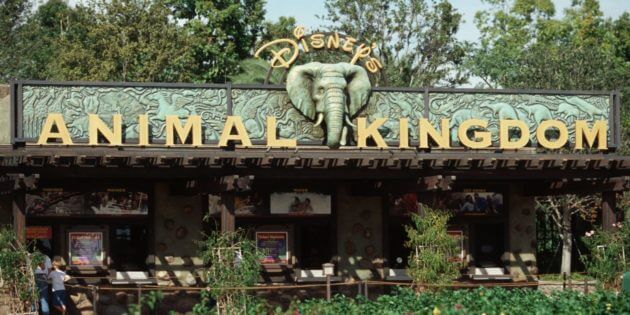 Currently, the link provided below is not yet active but when the clock strikes 10:15 am this Sunday, the stream will begin. Be sure to click the link below at this time to take part in this special event, even if it is from your smartphone’s touch screen.

The special 20th Anniversary Welcome Celebration at the Tree of Life will take place from 10:30 am to 11:00 am.

Are you excited for this special 20th anniversary celebration? Let us know in the comments below!