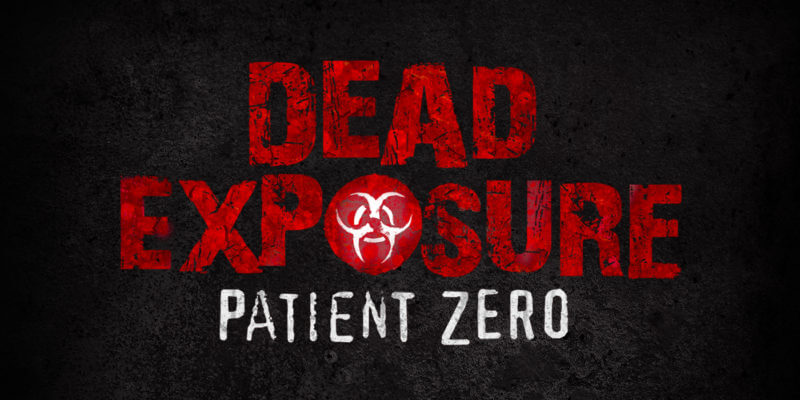 Confirmed via the official Halloween Horror Nights Orlando twitter account, Dead Exposure: Patient Zero is the next house announced for the 2018 event.

The zombie apocalypse is here.

This house promises to bring back this same terror, only this time it will take place in the middle of Paris in 1982. For most, Paris is known as the city of lights, but in this house, these lights have gone dark and chaos has been spread in its place. The house will feature hordes of vicious, flesh-eating undead swarming the streets.

The military is forcing those not affected to go into quarantine and a vaccination is being given. It’s the only chance to ward off the sickness but there are major side effects… blindness.

You’ll be lost in the darkness as the undead hunt you. An attack can come from anywhere. You don’t have to remember the original house to understand this single truth: They will find you.

This year’s event will take place on select nights Sept. 14 through Nov. 3.

Are you excited for this year’s HHN? Let us know in the comments below!