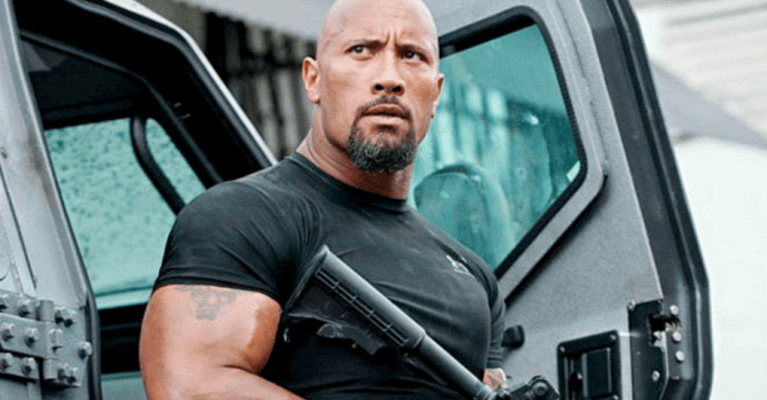 The “Fast & Furious” franchise is one of the biggest in Hollywood and it just keeps on growing. After the success of last year’s “Fate of the Furious,” a spinoff is in the works and is set to star Dwayne “The Rock” Johnson and Jason Statham.

Now, that yet-untitled spinoff has found its director. David Leitch, director of “Atomic Blonde” and the upcoming “Deadpool 2,” is set to helm the action-packed spinoff. 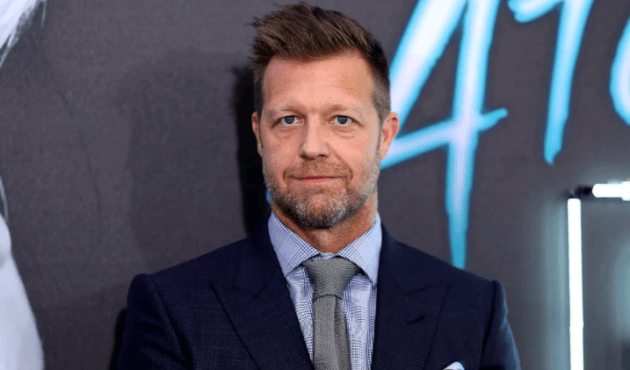 Leitch is known for his stunt-driving action sequences and was a stunt performer prior to directing.

The Rock and Statham will reprise their roles as Luke Hobbs and Deckard Shaw respectively for the spinoff. Fittingly, the film is rumored to be titled “Hobbs and Shaw.”