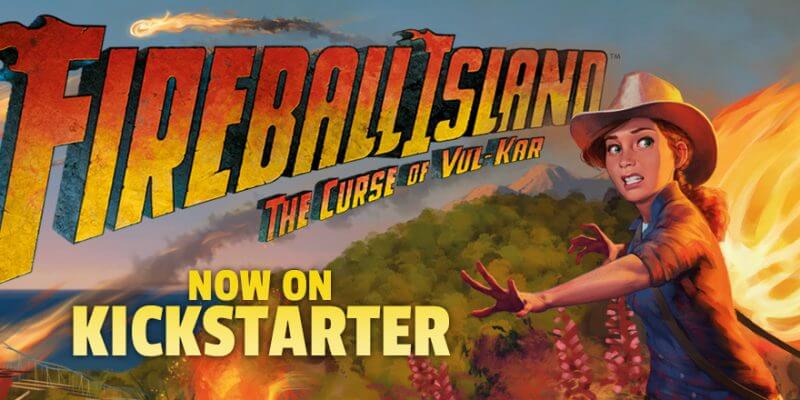 Any 80s kid worth his or her salt had the amazing Indiana Jones-inspired three-dimensional board game “Fireball Island,” which pit up to four adventurers against a giant evil lava-spewing idol in their quest to capture the titular island’s treasure. Now independent board game company Restoration Games has revived the white-knuckle classic with a new design and expansions for backers of its Kickstarter campaign.

Almost immediately after launching this morning, the crowdfunding effort for “Fireball Island: The Curse of Vul-Kar” surpassed its $250,000 goal– and as of this writing there’s still thirty days left to go if you want to get your pledge in.

WATCH – “FIREBALL ISLAND: THE CURSE OF VUL-KAR” BOARD GAME TRAILER:

Kickstarter rewards at various levels include the base game and four expansions. “Fireball Island: The Curse of Vul-Kar” is expected to ship to backers in November, 2018, with the game likely becoming available through retailers soon afterward. 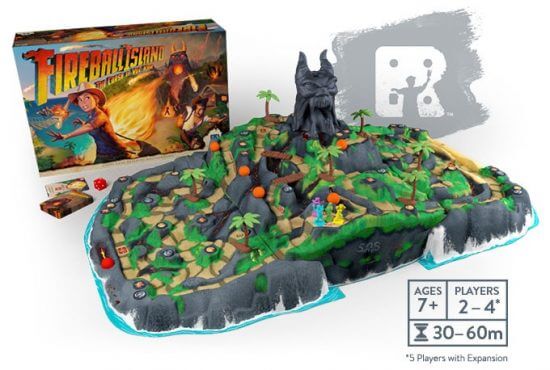 For more information and to make a pledge, visit the official “Fireball Island: The Curse of Vul-Kar” Kickstarter page. 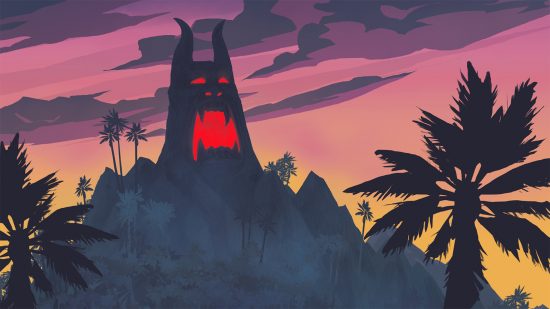