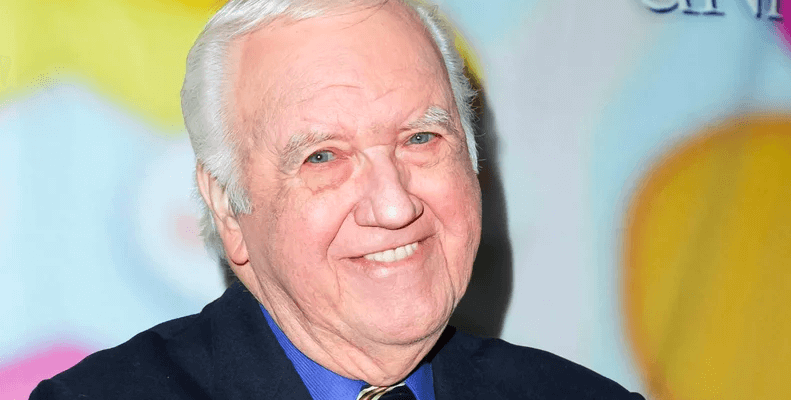 Chuck McCann, the actor, comedian, and voiceover artist known for several Disney roles, has passed away at 83 years old.

During his career, McCann voiced characters on “DuckTales,” “TaleSpin,” “The New Adventures of Winnie the Pooh,” “The Powerpuff Girls,” “Adventure Time,” “The Garfield Show,” “Fantastic Four,” and “Iron Man,” to name a few. One of his most beloved roles is the voice of Dreamfinder for Epcot’s Journey Into Imagination. 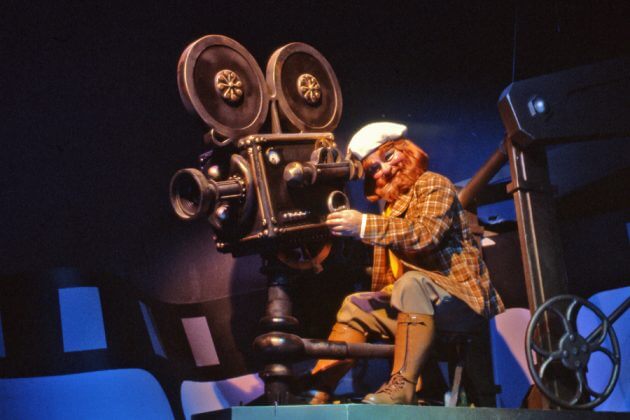 He was born on September 2, 1934, in Brooklyn, New York and began his career as a puppeteer and children’s television host before moving to Los Angeles. He frequently made guest appearances on TV shows, including “Mad About You,” “Boston Legal,” “Sabrina the Teenage Witch,” “St. Elsewhere,” and more. 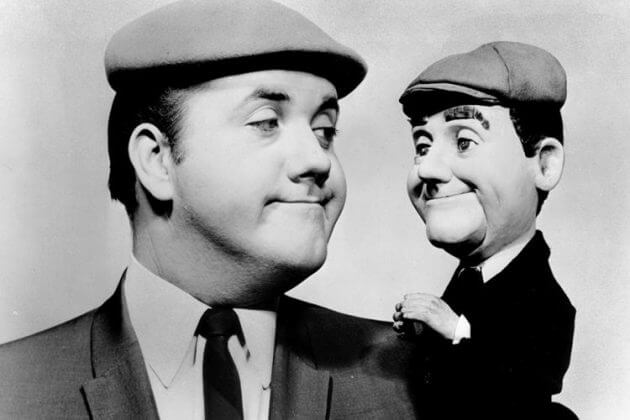 McCann’s film career included roles in “The Heart is a Lonely Hunter,” “The Projectionist,” “Robin Hood: Men in Tights,” and “Herbie Rides Again.”

So sad to hear of the passing of Chuck McCann. We were friends for over 60 years. Chuck was a walking encyclopedia of comedy. A self-appointed historian of Laurel and Hardy. He taught me how to do Stanley and we performed as that sweet duo… https://t.co/fN0A4hrVz6

McCann is survived by his wife, Elizabeth Fanning, and their two daughters.

Comments Off on Chuck McCann, voice of Disney’s Dreamfinder at Epcot, passes away at 83