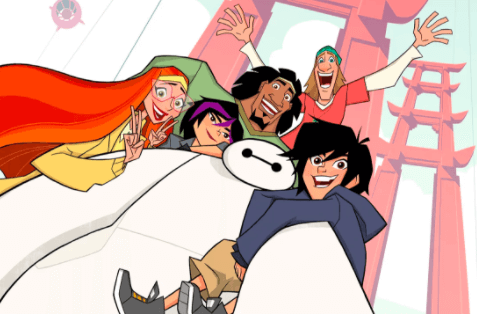 After premiering on DisneyXD with a 43-minute episode in November 2017, Big Hero 6: The Series finally returns with new episodes on June 9, 2018.

The first new episode airs on Saturday, June 9 at 9:00 AM EST, followed by another new installment on Sunday, June 10 at 9:00 AM EST. Baymax himself (voiced by Scott Adsit) announced the return date in the short video below.

The series follows the events of the animated feature “Big Hero 6” and continues the story of 14-year-old genius Hiro Hamada (Ryan Potter) and the robot Baymax. The pair forms the superhero team Big Hero 6, along with pals Honey Lemon (Genesis Rodriguez), Go Go (Jamie Chung), Wasabi (Khary Payton), and Fred (Brooks Wheelan). The team is featured in the new poster below. 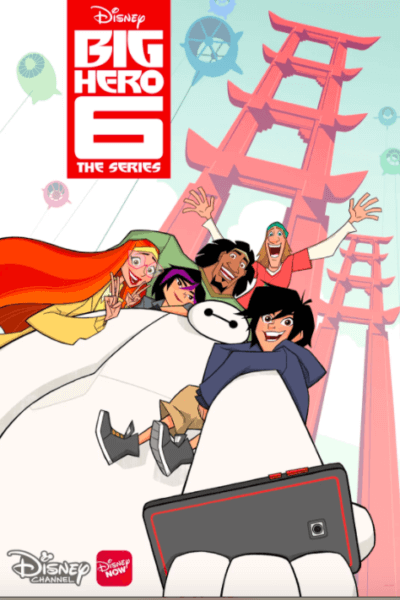 Big Hero 6: The Series has already been renewed for a second season. Tune in to DisneyXD for the start of new adventures on June 9!

Comments Off on “Big Hero 6: The Series” returns to DisneyXD with new episodes starting June 9