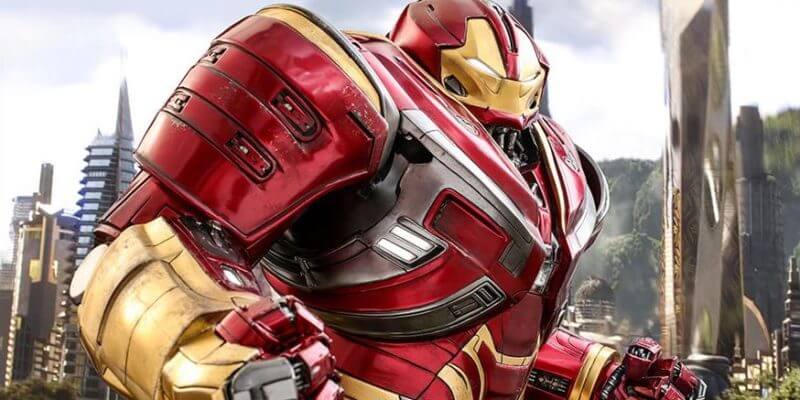 The Hulkbuster Sixth Scale Power Pose collectible figure is meticulously painted in metallic red, gold, and silver and features 18 LED light-up functions scattered throughout the armor. The figure also has an articulated head, arms, wrist, and waist and two pairs of interchangeable hands. 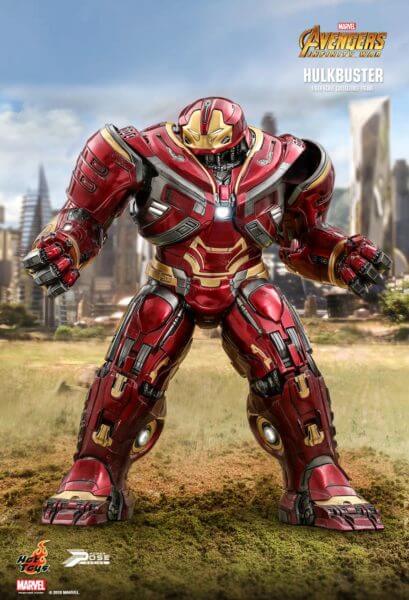 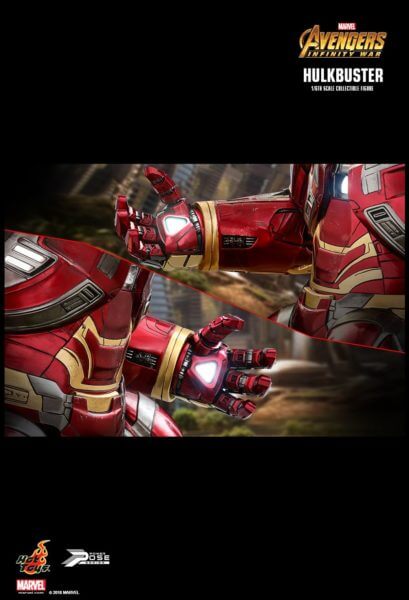 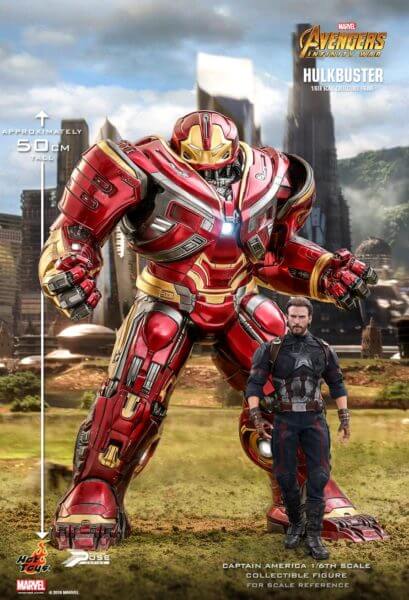 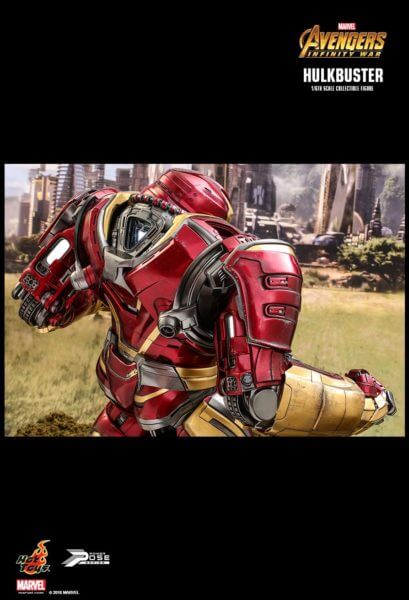 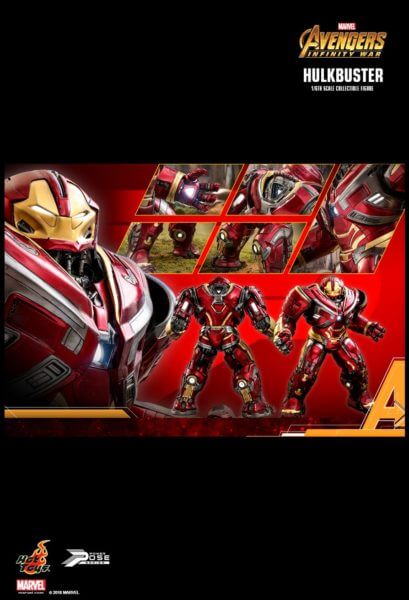 The Hulkbuster Sixth Scale Figure arrives in stores sometime between July 2019 and September 2019. You can pre-order now for $430 at the Sideshow Collectibles website.