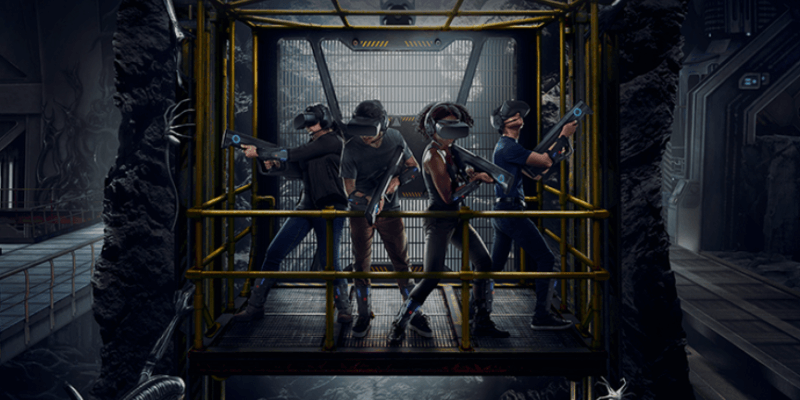 Pure Imagination Studios and FoxNext Destinations will open “ALIEN: DESCENT,” a cutting-edge free-roaming virtual reality experience at The Outlets at Orange in Orange County on April 26. Additional locations will be announced soon.

Set in the ALIEN universe, guests join an elite squad of Colonial Marines sent to investigate a distress signal from a Weyland-Yutani mining outpost. Just before losing contact, the facility reported a mysterious infestation. It’s up to the guests and their squad to contain the threat, quarantine any survivors and get everyone to safety. While on the mission, guests move freely through the immersive space battling aliens, ranging from face-huggers to full-grown Xenomorphs. 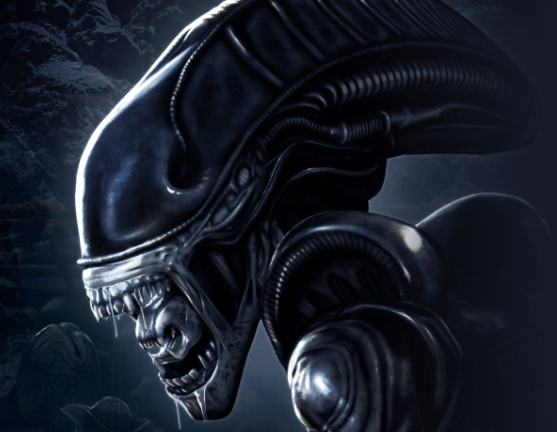 ALIEN: DESCENT features a first-of-its-kind wireless technology developed by Pure Imagination Studios. The technology allows up to four guests to move about freely in VR, without the use of PC backpacks or wires. Each guest is armed with a custom-designed weapon and motion-tracking sensors on their arms and legs. Environmental effects, motion platforms and other surprises that simulate the descent into the heart of the Alien threat enhance the experience. 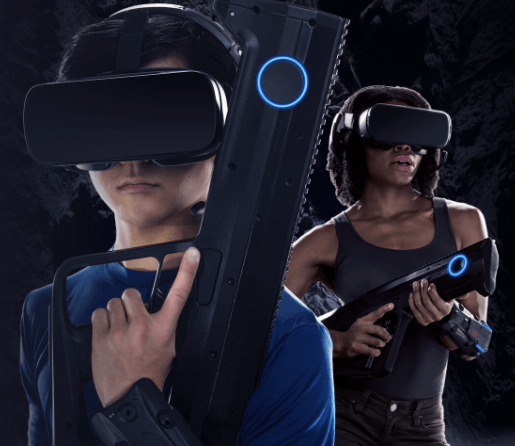 “ALIEN: DESCENT’s story-first approach is at the forefront of the location-based VR experiences that we’re rolling out. Our goal at Pure Imagination Studios has always been to push the boundaries of what’s possible — VR attractions are the perfect medium to do just that. Partnering with the forward-thinking team at FoxNext made for a potent combination of storytelling minds and innovative thinking to set a new benchmark for destination entertainment,” said Joshua Wexler, co-founder of Pure Imagination Studios. 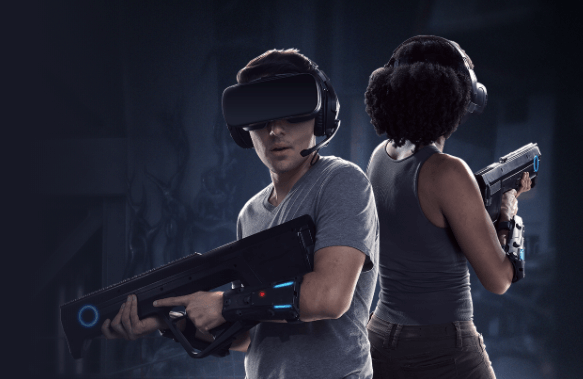 “VR attractions bring together immersive entertainment with social experiences that can’t be replicated in the living room. The rich storytelling opportunities in the Alien universe makes it a perfect fit for cutting-edge destination entertainment. Plus, who doesn’t want to battle Xenomorphs and save the world?” said Salil Mehta, president of FoxNext.

“We’re thrilled to allow guests the freedom to experience and engage in VR without the need of a cumbersome backpack. The dream is to allow guests to fully immerse themselves, let loose, and have fun,” said Rob Taylor, co-creator of the experience from Pure Imagination Studios.

ALIEN: DESCENT opens April 26, at the Outlets at Orange. Tickets can be reserved at AlienDescent.com.