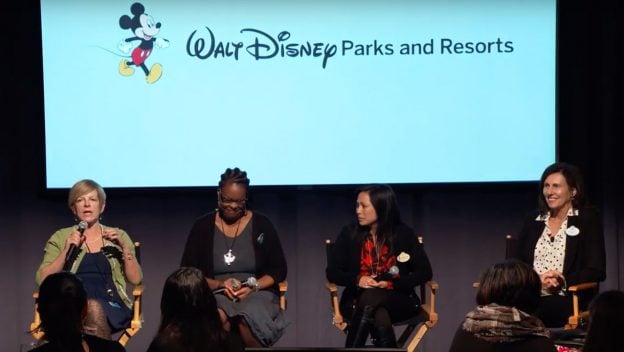 Everything we love about Disney Parks is only possible because of the passionate work of Walt Disney Imagineers. They are the masterminds behind the impressive immersive storytelling we’ve come to expect.

At a recent media event at the Walt Disney Imagineering Campus in Glendale, California, a panel of some of the top creative executives discussed this passion.

There will be a lot of great things coming from those same Imagineers in the future. We’re excited to see what else that passion will create.

Comments Off on VIDEO: Walt Disney Imagineers discuss being a “creative force” for Disney Parks